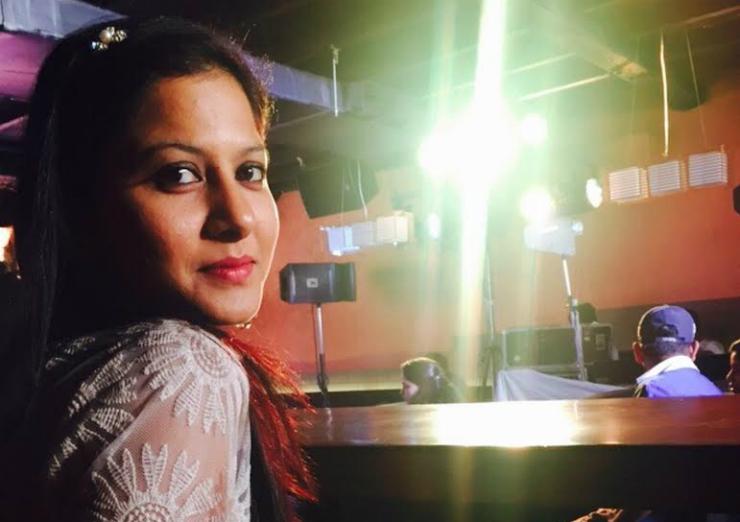 Share this
In any film, the role of a story writer is critical. Yet, such people are always away from limelight. However, isn't quite true when it comes to Neha Kamat, the writer of forthcoming film ‘Muder Mestri’.

After meeting Neha, we came to know about her background. Neha says, “You may be aware of a company Kamat Foto Flash, who specialized in still photography of  films, since 1945. My Grandfather Damodar Kamat formed this company. Thereafter, my father Vidyadhar carried forward the work. Today, we have a big collection of photos of films for the past 70 years. That makes me feel happy,” said Neha.

When asked about her entry into the Marathi film industry,  she says, “ I began my career in Marathi films, with Rajiv Patil’s film ‘Pangira’. I started as an assistant in his direction department. Then, I worked with Rahul Jadhav during the making of his film ‘Vijay Aso.’ Rajiv also does the cinematography, besides direction. I also worked on a few other film projects and came to know about the working style in this industry. My journey has now reached ‘Murder Mestri,’ as a writer.

But, how did she get the idea of  this unusual story of Murder Mestri? Neha says “One fine day, I received a mysterious phone call, which turned out to be the muse for this story. Then an idea came into my mind, about developing a story for  a film, out of this happening. That’s how this story was born.”

Finally we asked her, whether she will take to writing a book. Neha was prompt with her response, saying “Yes, the work on that is in progress. On the 27th of November 2015, on the occasion of Grandfather’s anniversary, we intend to publish this book. Unfortunately, my grandfather died on the day of his birthday,” she concludes.