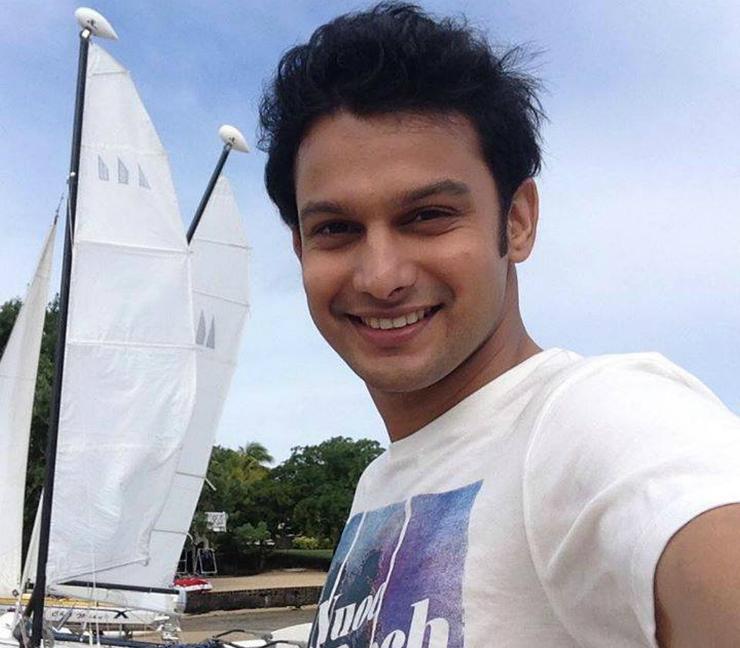 Share this
Adinath Kothare who has performed in about 17 Hindi and Marathi films, ever since he was a child actor, has produced many Marathi serials, along with his father Mahesh Kothare. He has even assisted in direction, in some of his home production TV serials. Now, we understand that Adinath is all set to make his debut as a director through his own production Paani.

For the past one year, Adinath, who is himself concerned about water conservation, has visited many drought affected areas to study the situation. Now, he wants to reach out to the entire world, about the importance of water conservation, through this film. At present, he is working on the script of the film and is expected to start the work on the film, very soon. The film is inspired by the work done by a social activist in Maharashtra, who has spread the water conservation methods among villagers. This being a very timely subject, we wish Adinath all the best.