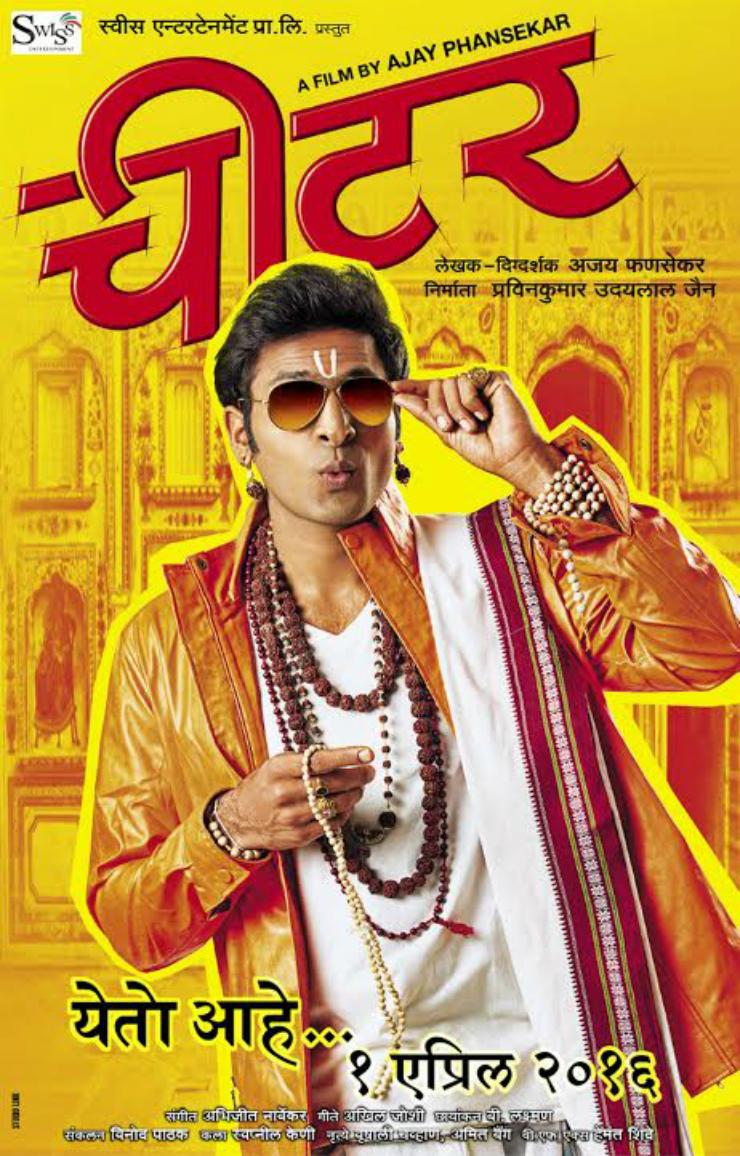 Share this
Known for Marathi films like Ratra Aarambh, Encounter, Ek Hoti Vaadi, Ramchandra Purushottam Joshi, director Ajay Phansekar is now returning with his new Marathi film Cheater, which is scheduled for release all over Maharashtra on April 1, 2016.  Presented by Swaiss Entertainment, the story, screenplay and dialogues are worked upon by Ajay Phansekar himself besides directing the film. The film stars Vaibhav Tatwavdi, Pooja Sawant, Aasavari Joshi, Hrishikesh Joshi & Suhas Joshi. The highlight of this film is depiction of Jhakri form of folk dance.

Recently, the first look of this film was launched. The film contains four amazing songs, two of which are sung by renowned Bollywood singer Sonu Nigam. The songs are written by Akhil Joshi and composed by Abhijeet Narvekar. The other playback singers are Avdhoot Gupte, Urmilla Dhangar and Anandi Joshi. Veteran B.Laxman is the DOP of the film. 70% of the film’s shooting has been done in Mauritius and the rest is being shot in Pune.