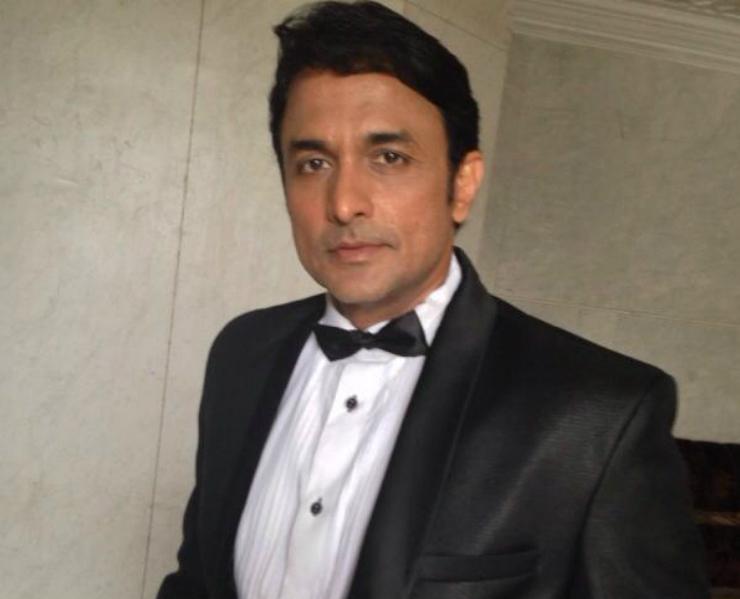 Share this
Renowned actor Ajinkya Deo who made his debut with Raj Dutt’s film Ardhangi, has been a part of Marathi films for the longest time. After gaining a considerable experience in this industry, he has now decided to produce a Marathi film. Recently when we met him he was telling us that he had already produced a women oriented TV serial to respect women, suitably titled Tamanna- A Story about Woman and her Dreams. He says “Now, I am all set to produce a Marathi film on a grand scale. Though I will be focusing my attention on this production, I shall continue with my acting assignments. Because, I feel that is also equally important.”

When asked about his parents’ opinions about his career change, he responded saying “All parents in this world will always be happy to see the progress of their children. They are more than happy. My brother Abhinay, who is already into direction, will also help me with this production company. Till now I have been able to reach this stage with the blessings and good wishes of many elderly people. And it is also time to thank them once again.”

On being asked how happy he is with his progress as an actor, he replied saying, “ In the recent past, I have done films like Sou Shashi Deodhar, Nagpur Adhiveshan-Ek Sahal and Shinma on different subjects. Today in Marathi, there are experiments being made with new subjects. Therefore, I am prepared to take up any type of roles.”
Tags: Ajinkya Deo