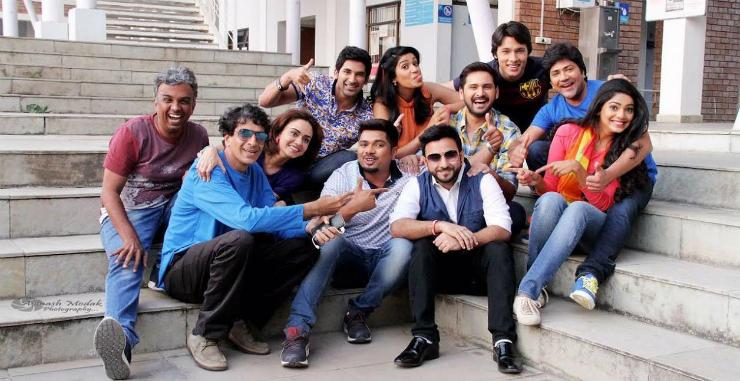 Sameer Hemant Joshi has directed the film which is co-produced by Poonam Shende, Gajendra Patil & Aasu Nihalani. The shooting of this film has just completed and the film is now in post production stage. The camera work of this film is handled by Abhijit Abde, who has recently won the national award. Music of this film is provided by the team of Jasraj, Hrishikesh & Saurabh. The film will be released in a few months.