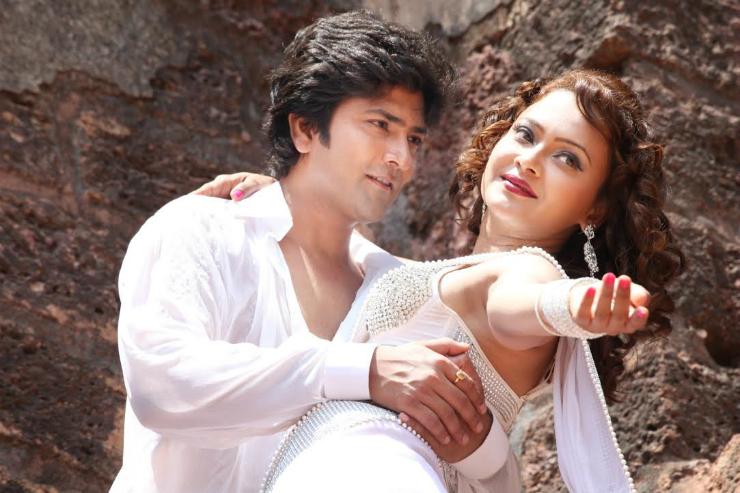 There was a time when the King and Queen stories used to be narrated by parents to their little children before they went to bed. Now Swaroop Samarth Entertainment and Nivrutti Bhalerao are presenting one such tale of a Modern day Queen Alias Rani to Marathi film lovers through their film Ek Hotee Rani. The film is ready for release on February 19, 2016 all over Maharashtra.

It has been shot at picturesque locations in Goa offering a visual delight.  The story of this film is written by Mahendra Patil while it is directed by Prasad Tarkar, DOP is Sitaram Sandhiri and music is beautifully composed by Salil Amrute. Popular singers like Shaan, Mahalaxmi Iyer, Hrishikesh Kamerkar, Janhavi Prabhu Arora and Nisha have rendered their voices on  the variety of songs penned by Ashwini Shende , Dhanashree Kumbhar and Nilesh Lotankar.

We hope the film does well and wish them good luck.