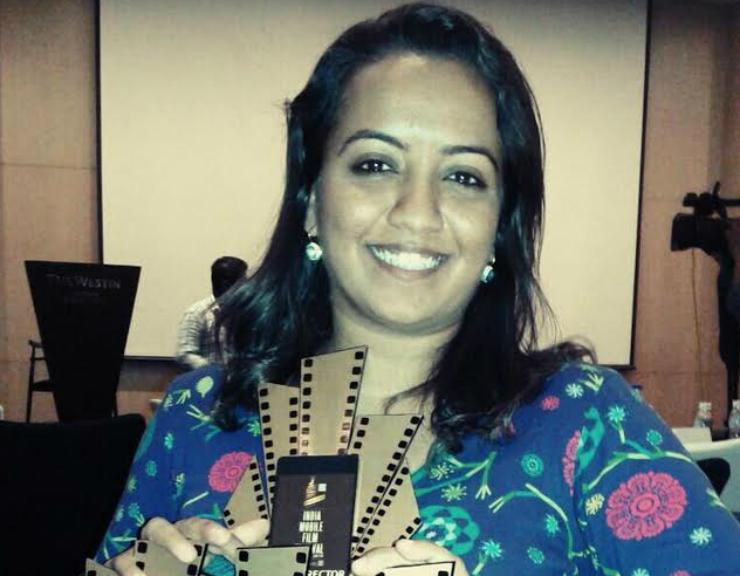 Share this
In this century, many young women are coming forward to opt for professions, which were till now male dominated. Talking about film industry, we find young women into direction, music composing, editing, costume designing, special effects and so on. Now, young women have also opted for cinematography. A latest addition to this list is Archana Borhade.

Archana was passionate about photography since childhood. But she became a software engineer and worked with WIPRO. However, when her interest in cinematography increased, she went to Chennai to pursue a course in cinematography. She was the first female admitted to the course. It was here, Archana mastered details of different camera handling, lighting and other aspects of cinematography.

Archana is now making her debut as an independent cinematographer, through Sujay Dahake’s much talked about Marathi film ‘Phuntroo’, which is a science fiction. “It was a challenging job, but I have worked very hard. Hope the audience will appreciate my work,” said the young artiste, when Zeetalkies spoke to her.

Finally, when asked about her intention of directing a Marathi film, she said, “It is too early to say anything about it. Let me first prove myself as a good cinematographer.”