Arun Nalawade in search of a distributor for his upcoming film Warsa? 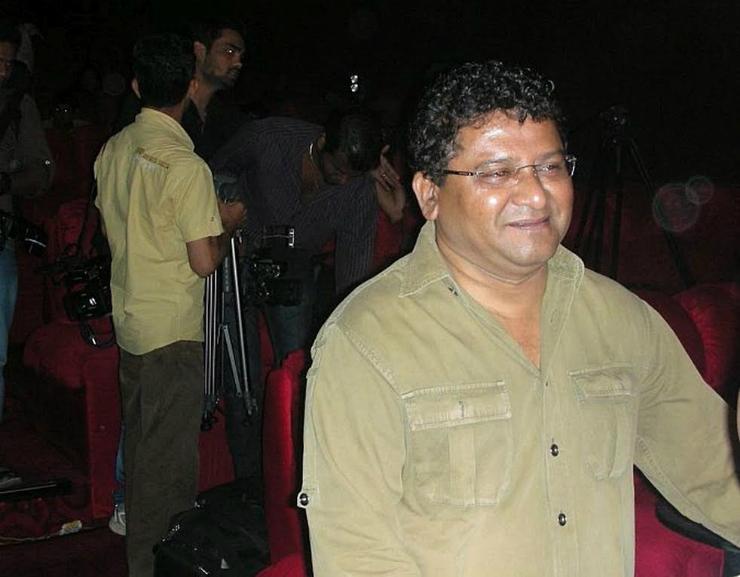 Share this
Known for his memorable roles in numerous Marathi films, Arun Nalawade’s next project is titled Warsa. Previously we have seen some extremely good work of his, including Shwas which reached the Oscars. He has forever been entertaining his fans through his popular daily soap Ka Re Durava aired on Zee Marathi. As far as films are considered, another of his well-made films Bai Manoos, was screened at various film festivals.

We recently had a chance to interact with him on the sets of his upcoming film Braveheart. Amidst our conversation, he happened to mention the plot of Warsa to us. Basically, Warsa is based on rehabilitation of prostitutes and offering education to their children. The film’s story has been inspired by the selfless social work of Rambhau Ingole from Nagpur, who has been working on this social issue. He also tells us that they required a huge number of child artists for the completion of the film and that they auditioned close to 1600 children. They shortlisted suitable artists, out of which 3 were national award winners. Presently, Arun is waiting for a suitable distributor for Warsa. We wish him luck for his film.