Ashwini Bhave To Return With Dhyanimani 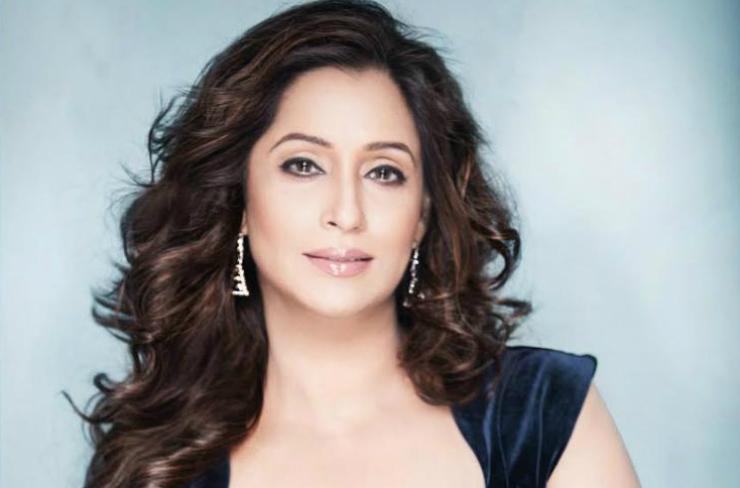 Share this
After her marriage to Software Engineer Kishore Bopardikar, popular Marathi and Hindi film actress  Ashwini Bhave migrated to San Francisco, USA. Thereafter, we’ve seen her in very few films. She did make a comeback through her film Kadachit, which was also produced by her. Her notable performance in this film reminded us of her roles in previous films like Kalat Nakalat, Aahuti, Sarkarnama, Vazir and others.

Ashwini has always been particular to see that the characters played by her in different films reached out to common people. Being a former stage actress, Ashwini has also been part of some TV series; but she gained name and fame through 14 Hindi films, she did during the ‘90s, starting with R.K.Banner’s Henna. Now, her next Marathi film Dhyanimani is all-set to release soon. The trailer of this film was shown along with super-hit Marathi film Natasamrat starring Nana Patekar and Vikram Gokhale.