At 5 Feet 8 Inches, Is Gayatri Soham The Tallest Actor Of Marathi Cinema? 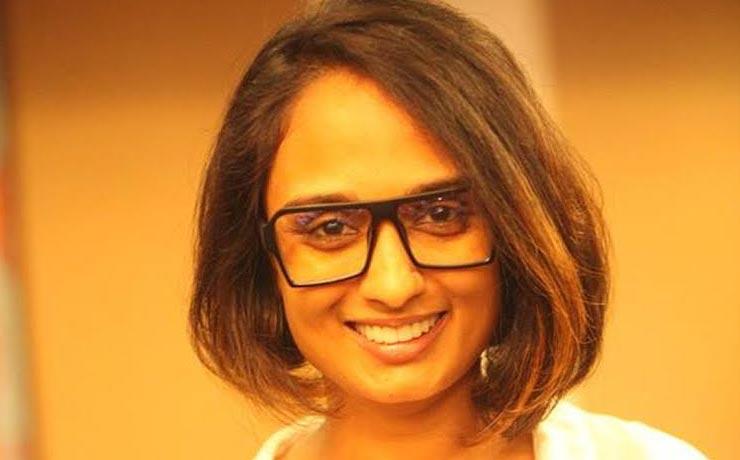 Share this
With her gifted height of 5’ 8” Gayatri Soham, the stage and TV actress turned film actress, certainly attracts everybody’s attention at parties and functions. Nowadays, she has started to wear spectacles which make her look all the more attractive. In a recent talk with Gayatri recently, during a film function, she had loads to share with Zee Talkies.

When we asked her, whether she was the tallest Marathi leading actress, she just smiled and said, “May be.” Beginning her acting career with Marathi stage, Gayatri is still active with Marathi stage, but has also played small roles in recent Marathi serial on Zee Marathi and last year’s film Mismatch. But in her recently released film Partu, she was offered a prominent lead role and that is primarily what got her into the limelight.

Now, she is playing the female lead opposite Chinmay Mandlekar in forthcoming socio-political thriller Reti slated to release shortly. She is also being offered a Hindi film by a renowned film maker, but Gayatri doesn’t want to speak much about this project. “I shall inform you at appropriate time,” she says, with a smile.