Avadhoot Gupte To Launch His Next Film Soon 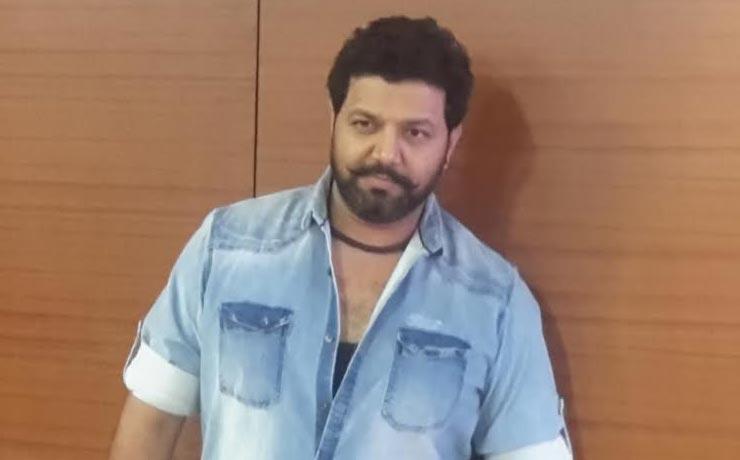 Avadhoot Gupte’s song Govinda is creating a buzz on social networking sites. Surprisingly, Avadhoot has rendered this song in the voice of the dashing actor Raqesh Bapat, in the film ‘Vrundavan’ and that too on the music of Amitraj. When we met Avadhoot recently, during the trailer and song video launch of this film, we questioned him about his agreement to singing the song and, he said, “I was highly impressed by the song and the situation and knew that it would be a hit song.”

Avadhoot is on a roll nowadays with his various TV shows. But, that hasn’t stopped him from being a part of Marathi films. When asked, he quickly said, “Very soon, I will be launching my film.” But what will be the genre of the film? “It will be a social film.” After making three films ‘Zenda’, ‘Morya’, & ’Jai Maharashtra Dhaba Bhatinda’, one after the other, he had taken a long break of three years. But, now it seems, the time is right for him to announce his next film. It can be on the auspicious Gudhi Padwa day.