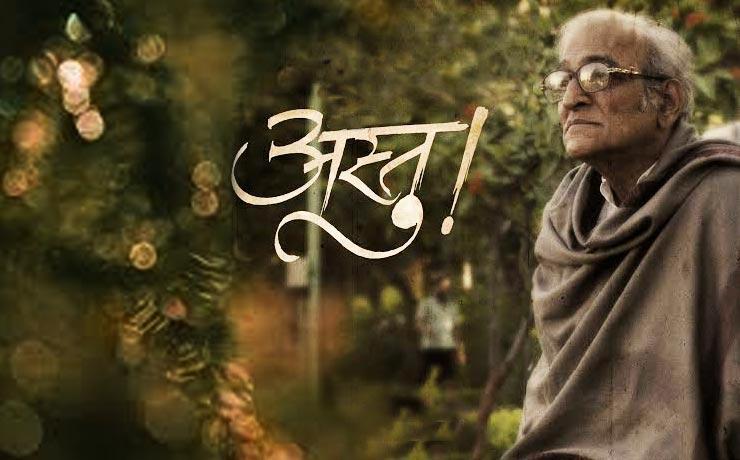 Share this
At a time when Marathi films are going worldwide through various festivals; some of them are finding it difficult to release their films, through proper distribution system in our own state. One such Marathi film is ‘Astu’, which has won several popular awards. But, it could only be released in one theater in Pune last year, due to financial constraints. As a result of this, the film couldn’t reach the true film lovers.

In order to help such sensible films to reach out to more and more people, some film producers have chosen a new alternative of ‘crowd funding’ through the medium of ‘catapult’. According to Sheela Rao and Mr Satish Kataria from ‘Catapult’ have taken initiatives for this purpose. The process through which funds are collected from common people for producing or releasing the film is called ‘crowd funding’. This concept is gaining popularity and success in India nowadays.

Till now, many Tamil, Malayalam and Kannada films as well as Rajat Kapur’s ‘Bheja Fry’ film were released with the help of the concept of ‘crowd funding’ through the medium of ‘catapult’. The Marathi film industry has taken their first step towards releasing ‘Astu’ with the support of crowd-funding.