Background music is like a character of the film - Sameer Phatarpekar 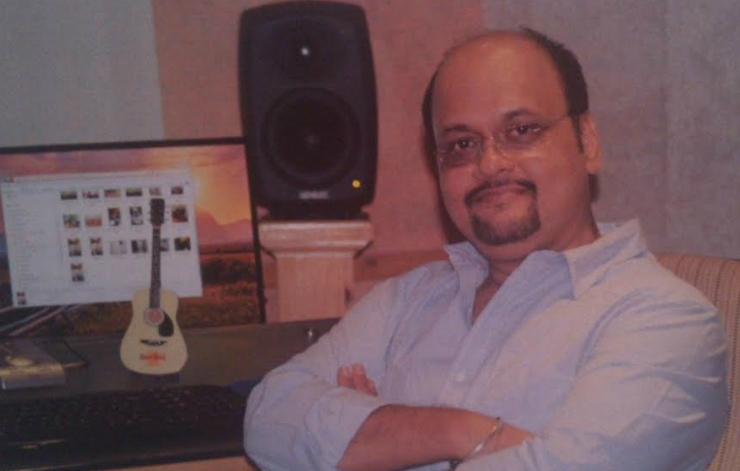 Sameer began his career as a musician way back in 1983 and has worked as a musician with reputed music directors like Laxmikant-Pyarelal, Kalyanji Anandji, R.D.Burman, Rajesh Roshan and Nadeem-Shravan. With Hindi films like ‘Parwana’ and ‘Insaan’, he moved to Hindi films. Now, he has given music to forthcoming Hindi film ‘Ka Kha Ga’.