Bhushan Pradhan in Milind Kavde's next 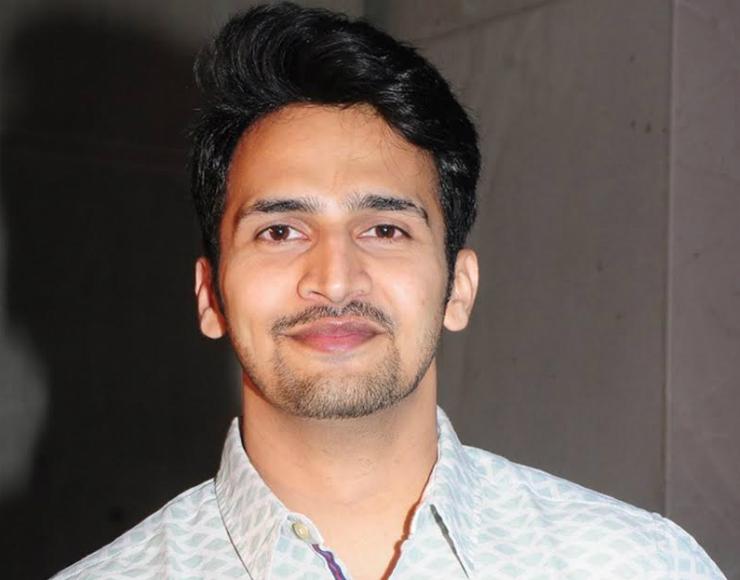 Share this
After appearing in Aditya Sarpotdar’s multi starrer film Satarangee Re, Bhushan Pradhan has performed a wide variety of roles in Marathi films like Mee Aani U, Time Bara Vaait, Time Pass and Dhinchak Enterprise. Up till now, he has acted in about 4 to 5 TV serials and 15 Marathi films.  Now, one of his forthcoming Marathi films, 1234 directed by Milind Kavde, is one of the most awaited films.

In a recent meeting with Bhushan at a function, we asked him about this film, he too said, “I don’t know, what happened about its release. I am also eagerly waiting for its release. It is a well made film, with four social issues presented through four different tracks. In addition to this, the film offers good entertainment.”

Meanwhile, Bhushan has been shooting for director Prajyot Kadu’s untitled film, in which Prarthana Behere is his co star. “Besides shooting for this new film, I have purchased my own house at Kandivali in Mumbai and at present the interior of the flat is going on. It’s a great feeling to own a flat in Mumbai,” he said with a smile on his face. So here is another proud pune-ite turned Mumbaikar for you guys!