Comedian Asrani To Play A Prominent Role In 'Family 420' 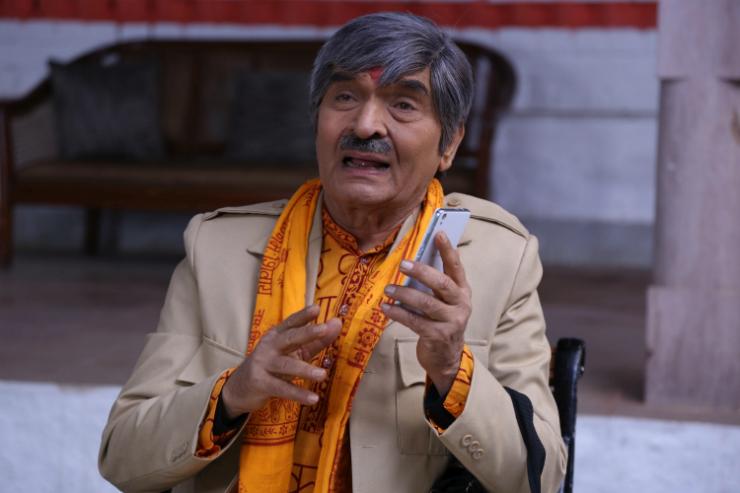 Share this
Bollywood comedian Asrani recently signed a new Marathi film ‘Family 420’, which is being produced by Dev Raj. Asrani will be playing an important role in this film and the film is to be directed by Santosh Gaikwad.

The unique title of this film and presence clearly suggests that it will be comedy film. But, the makers of this film have claimed that the film will also deliver a social message. The actor expressed happiness due to the role offered to him. “My job is to make the audience laugh and I have been doing it for past several years. And, shall continue to do it. Though my role in this film is comedy, it is different from my previous roles,” he reacted.