Dagadu 1 and Dagadu 2 to appear in 'Bandh Reshmache' 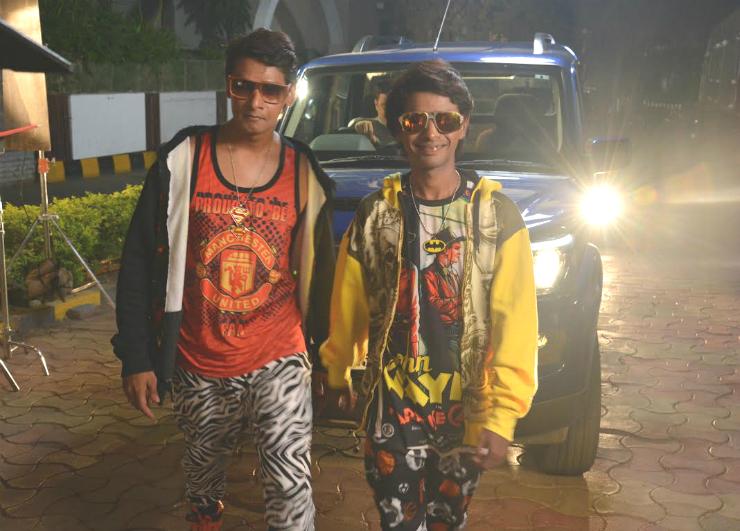 Known for their legendary roles of ‘Dagadu’ and their famous dialogue, ‘Aai baba aani sai baba Shapath... ’, in the films ‘Time Pass’ and ‘Time pass 2’, Prathamesh Parab and Priyadarshan Jadhav are making guest appearances in the forthcoming Marathi film ‘Bandh Nylonche'. The film is all set for release on 29th November 2016. It revolves around the theme of the effects of technology on the lives of today’s techno savvy generation. It also throws light on how this takes them away from their near and dear ones.