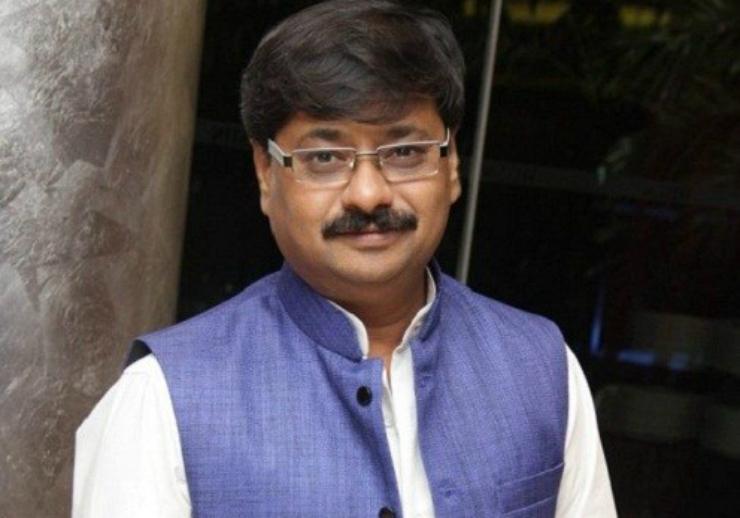 Share this
Whether it is a Marathi drama or a film, director Chandrakant Kulkarni has always been very selective about his projects as he has taken up only one project at a time. Chandrakant came into limelight as a film director with his hit debut Marathi film Bindhast.
With films like Kadachit, Tukaram, Doosari Goshta and Aajcha Divas Majha, he shot into prominence. This year, two of his films, Family Katta and Dhyanimani are ready for release. This is happening for the first time in his twenty years-long career as a director.

Chandrakant has directed many popular Marathi plays besides a Marathi TV serial Pimplepaan. He has also directed two Hindi films. In the film Pipani, he played the role of a narrator. When we spoke to Chandrakant Kulkarni, he said, “I have not directed these two films at a time. I had done Dhyanimani two-three years ago. But, it is releasing now. Whereas, I completed Family Katta last year. Now, I am keen to see how these two films will be accepted by the audience.”