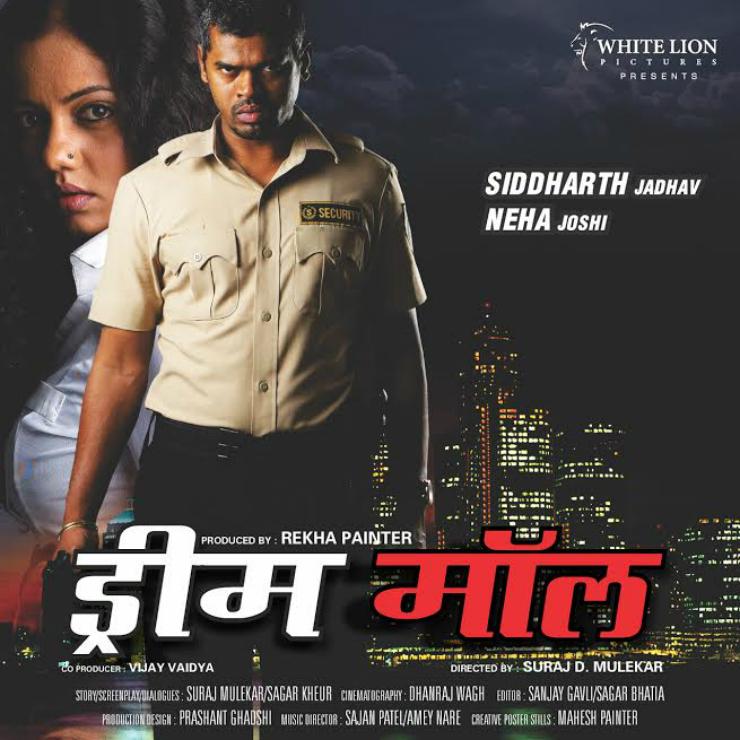 Share this
Marathi films based on real instances are increasingly being welcomed by the audience. One such topic is the harassment faced by women. Today, we read a lot about such happenings as reported by the media. However, care is to be taken in films based on these issues, so as to not glorify the negative characters in such films. Otherwise, it would send a wrong message to the society.

The recently released ‘Candle March’ showed how victims of rape and torture come together to fight injustice. Now one more film based on similar lines, ‘Dream Mall,’ released this Friday. The film revolves around a 22-year-old girl who gets trapped inside the mall while working after hours. She eventually discovers that it is a trap laid by a watchman on security duty.

Talented actress Neha Joshi has played the lead role in this film, with Siddharth Jadhav playing the negative role of the watchman. Incidentally Siddharth has already won this year’s Zee Gourav award for his performance as the antagonist in this film. But it remains to be seen how this film will be accepted by audiences, as there are two highly awaited flicks which released along with this film.