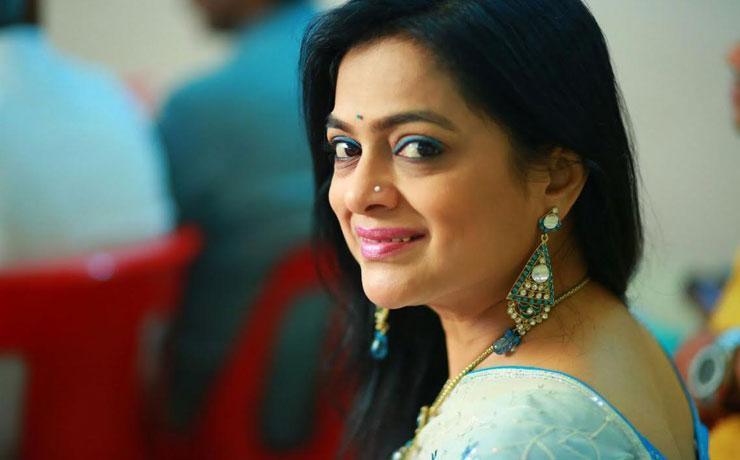 Share this
Renowned Marathi actress Ashwini Ekbote, is known for her intense roles in Marathi plays like Eka Kshanaat, Nandi and Tya Tighanchi Goshta. She has worked brilliantly on the small screen with portrayal of emotions through her roles.  In Marathi films, she has been playing shorter roles, but she makes her presence felt through her characters, however short the length of the role. For her, even one scene is enough to display her acting skills. She has also won numerous awards for her performance.

Recently, we saw her performing variety of roles in films like Bavare Prem Hey, Mahaguru, Taptapadi and Coffee Aani Barach Kahi. This Friday, two of her films have been released simultaneously. Ashwini is very excited about her films and has expressed her joy on her blog. One of the films is Mumbai Time, in which she plays an important role of the protagonist’s motivating mother, while in Marathi Tigers she plays the role of a Kannada woman. Both these roles have displayed her acting potential. And hence, year 2016 seems to be lucky for her, as another film of hers, Bho Bho which is predominantly a detective film, is due for release shortly.