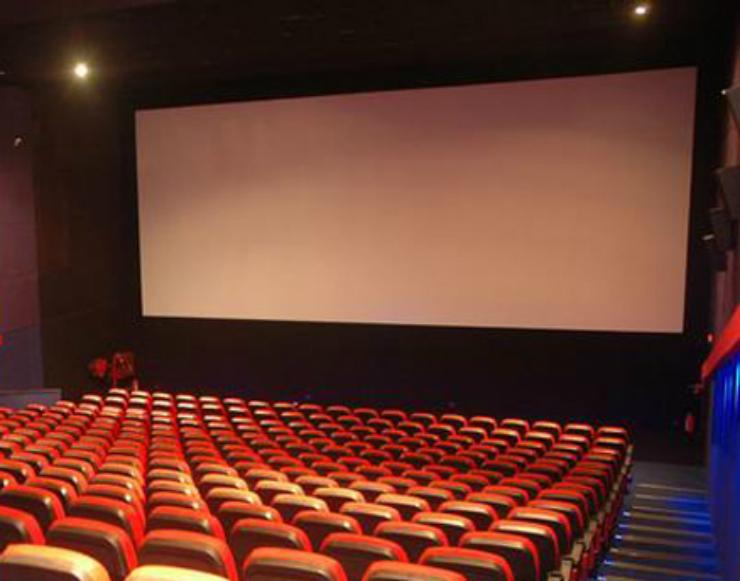 Share this
Availability of theaters in Maharashtra has always been a big issue for our Marathi film makers. In spite of the guidelines issued to all multiplexes while granting them permission, it was made clear to screen Marathi films. But, some multiplexes have avoided doing the same, causing a big disappointment to Marathi filmmakers and Marathi film lovers.

Recently, Maharashtra Government plans to make it compulsory for all multiplexes in state to hold at least 45 shows of Marathi films in a year. An announcement to this effect came from Maharashtra Cultural Minister Mr. Vinod Tawde in the legislative council, on Wednesday. He also announced that to promote Marathi films, theatre and television industry, they plan to set up a film and television institute in Mumbai. There are also plans to set up Maharashtra School of Drama, on the lines of National School of Drama, New Delhi.  The Government also plans to take Marathi theatre to every district, by making available one auditorium per district. And, this will certainly promote Marathi films and theatre all over the state.
Tags: Vinod Tawde