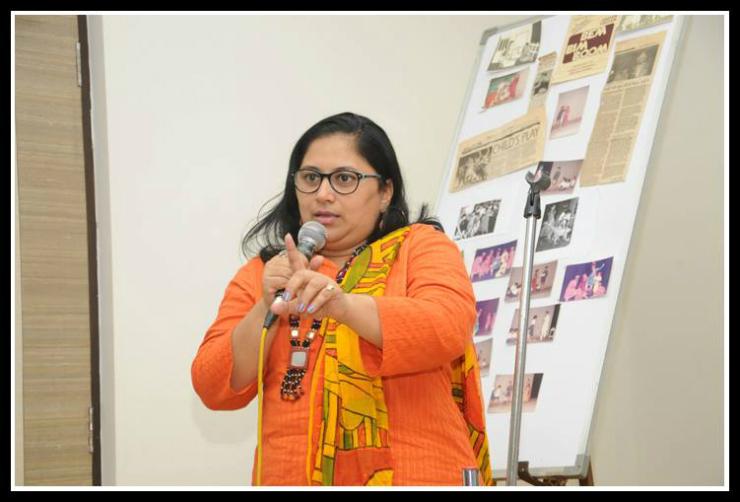 It is rightly said that ‘time and tide wait for none’, and those into entertainment industry, this holds very true. When an artist gets involved in this profession, he or she doesn’t come to know, how two or three decades have passed. Versatile actress Sukanya Kulkarni, who made her debut with ‘Varasa Lakshmicha’, was released thirty years ago. How the time has passed so soon, even Sukanya can’t believe it.

Sukanya began her acting career with Marathi theatre, followed by her stint in Hindi and Marathi films simultaneously. In the process, she became so busy that there was no time to look back. Even her film ‘Sarfarosh’ with Aamir Khan was released 15 years ago.

At present, Sukanya is performing in ZEE Marathi’s ongoing serial ‘Julun Yeti Reshimgathi’ and she is satisfied with her work. She has kept herself away from films, so as to give maximum time to her daughter, who is studying in 8th standard. Shooting of Marathi films are generally held outside Mumbai, which results in long tours. This is what Sukanya is avoiding at present.