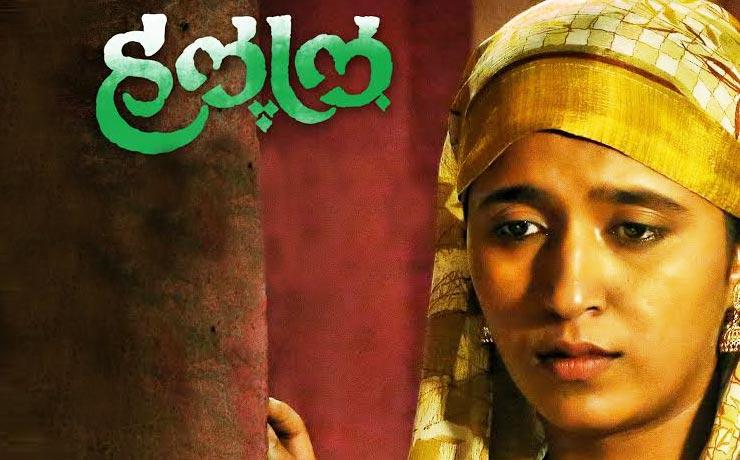 Share this
National award winning film director Shivaji Lotan Patil, who came into limelight with his sensible debut film ‘Dhag’, is now ready with his next film ‘Halaal’. The good news for him is that this film will now be competing at the ongoing Pune International Film Festival. Only two days ago, we had heard about another Marathi film ‘Partu’ also finding entry into this festival. So,= it is a matter of pride for the Marathi cinema, which is going worldwide through such international film festivals.

‘Halaal’, which is going to be screened for the very first time, is presented by Amol Kagne and stars like Chinmay Mandlekar, Pritam Kagne, Priyadarshan Jadhav, Vijay Chavan, Chaya Kadam, Amol Kagne, Vimal Mhatre and Sanjay Sagaonkar. Based on the novel written by Rajan Khan, the film makes a statement on the Muslim marriage system. Being a new subject, the film is expected to create a buzz during this festival. The DOP being Ramani Ranjandas and music by Vijay Gatlewar are other credits of the film.
Tags: Halal, Shivaji Lotan Patil, Chinmay Mandlekar, Priydarshan Jadhav