'Hemalkasa' fails to get nominated for the Oscars 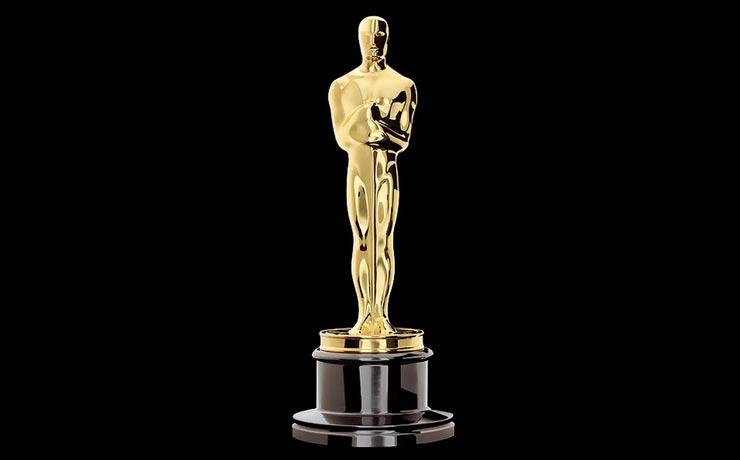 Share this
Samruddhi Porey’s film Hemalkasa which had entered the final round of 300 films across the globe to be considered for final nominations, has failed to find the same. The film is a Hindi version of award winning Marathi film Dr.Prakash Baba Amte- The Real Hero, which had released last year with the same star cast.
Hemalkasa, which had entered the Oscars' race in the open category, was also competing for the best actor and best actress section, besides competing for the best film. Producer/director Samruddhi Porey reacts to the same, saying that she does not regret her film not getting nominated.

She adds “I am glad that the film could make it to this stage and I feel proud of it. Actually, the film had received appreciation from the audience and blessings from Dr. Prakash Baba Amte, which according to me, is an award beyond Oscars. I am also happy that the best Jury in the world saw the work of Dr. Prakash Baba Amte, through this film. And, that in itself is a big achievement. I am thankful to my entire team. Now, I appeal to them, to work harder for the next project,” she said.