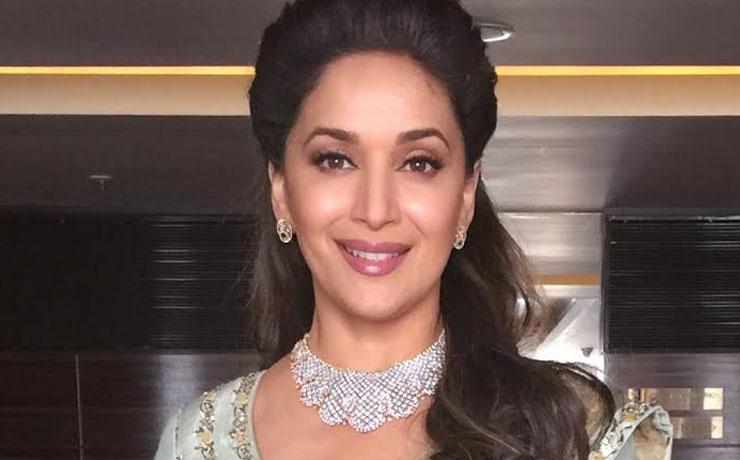 Share this
Some popular artists, during their successful acting career, are required to regularly answer the same question posed to them. Madhuri Dixit is one of them. In 1984, her debut Hindi film ‘Abodh’ was released. It was since then, she was asked the same question, whether she would be doing a Marathi film, being a Maharashtrian. And, she has been giving the same answer.” If there is a good script, I will surely do a Marathi film.” If what she has said is true, do we have to believe that all the films she did in Hindi, were having good scripts?

Last week, when Madhuri was promoting a beauty product, as a brand ambassador, she was asked the same question again. As expected Madhuri’s response was the same. During the past 30 years, the audience for Marathi films has changed and so have Marathi films, offering quality with good subjects. Today, Marathi films are exhibited at various international film festivals all over the world. Therefore, we really wonder, whether all these Marathi film makers with ‘out of the box’ scripts ignored Madhuri or Madhuri kept avoiding them ? No one really knows the truth.  But, the million dollar question is that, Is Madhuri really serious about doing Marathi films?