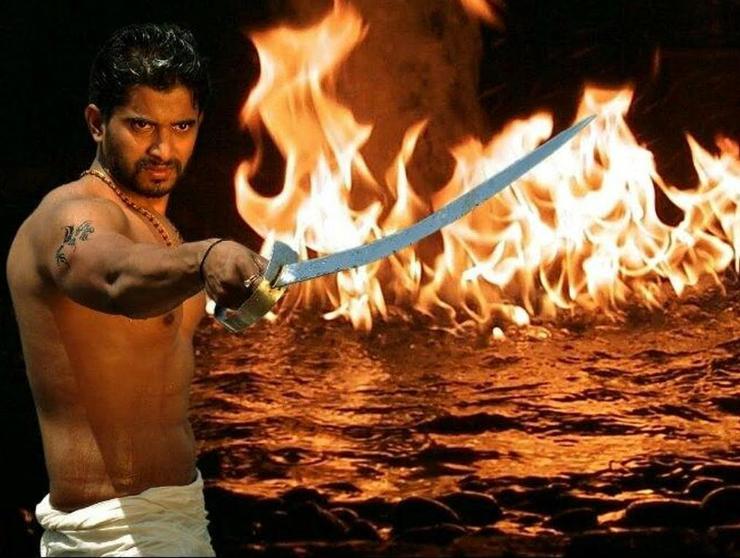 Five years ago, Vijay Andalkar was one of the 12 contestants shortlisted for the ‘Maharashtrache Superstar’ reality show, which later offered many talented faces to the Marathi film and television industry. Vijay is also one of them though it took some time for him to come under the limelight. Originally, a stage artiste, Vijay has performed in many experimental plays. His commercial play will soon be released.

Last year, we saw Vijay playing a prominent role in the film ‘Dhol Tashe’ and very recently, we saw him play the lead hero in the suspense-filled film ‘702 Dixit's’. Last week, we caught  him posing for photos, along with lead hero Vaibhav Tatwavdi during music release of the film ‘Mr.& Mrs. Sadachari.’After speaking to him, we discovered that he was playing a villain in this film. Vijay seemed to be happy with his role and said, “I want to try all types of character, no matter if it is negative, as long as there is a good scope for such characters in the film.” And he is right. At the beginning of your career, you can always take chances, so as to know, what type of role suits you the most and in which role the audience prefers you.