Kajal Sharma and Faisal Khan – The next big thing in Marathi cinema? 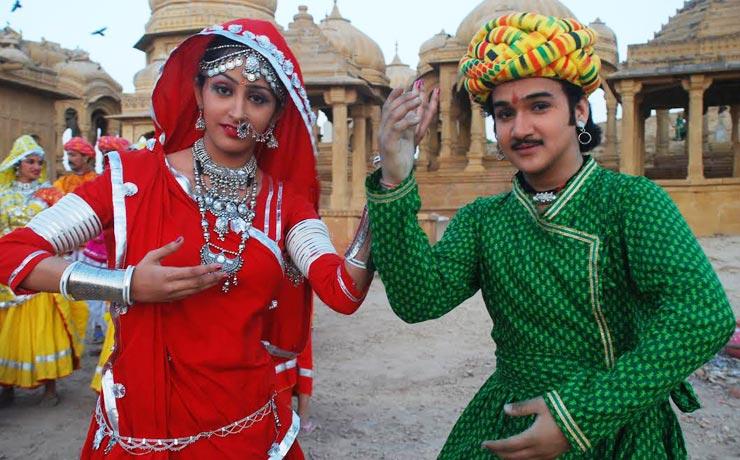 Share this
Nowadays there is a search for fresh pairs for Marathi love stories. After the infamous pair of Prathamesh Parab and Ketki Mategaonkar who entertained the audience through their well-known film Time Pass, Prathamesh has now found a new partner, Mitali Mayekar for his upcoming project Urfi. Both his films did pretty well. This Friday’s release, Chahto Mi Tula also has a new pair namely Meghan Jadhav and Mitila Mirajkar. Now, veteran Marathi film director Satish Randive presents a fresh new pair of Kajal Sharma and the well-known face of Maharana Pratap, Faisal Khan.

According to the makers of the film, they will be presenting an extraordinary love story through their work. They also mention that Kajal has put in tremendous effort towards the film. The film is produced by Lalchand Sharma and is set to release on January 29, 2016. Apart from portraying the love story, the film will present the culture of Maharashtra and Rajasthan together. Director Satish Randive has utilized all of his expertise to make this film. Now it all depends upon the audience as to how they accept the new pair.