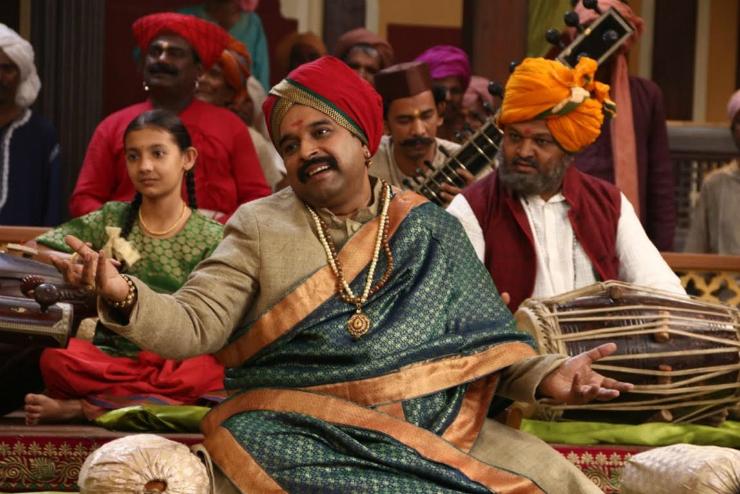 Share this
The two huge Marathi films, Katyar Kaljat Ghusali and Natsamraat have set new records in the very start of 2016. Katyar Kaljat Ghusali which was released during last Diwali, had become popular not only in Maharashtra but also in other places like Hyderabad, Indore, Gujarat and Dubai has completed 100 successful days run and is still running at two theatres in Mumbai & Gandhinagar.

Natasamrat that opened its innings starting from this year, has completed 50 successful days and is running at more than 50 theatres at places like Mumbai, Thane, Kalyan, Pune, Nashik, Ahmednagar, Kolhapur, Solhapur, Belgaum, Amravati, Nagpur,Aurangabad and Latur, thus creating a new record. The film has already made about Rs. 40 crore last week.

One thing is sure that these two films have changed the taste of Marathi film lovers. Therefore more and more film lovers are expected to come forward to make such types of classic films. These two films have also set a new standard of Marathi films at the international level, considering the popularity of these films at different countries abroad.
Tags: Katyar Kaljat Ghusli, Natsamrat