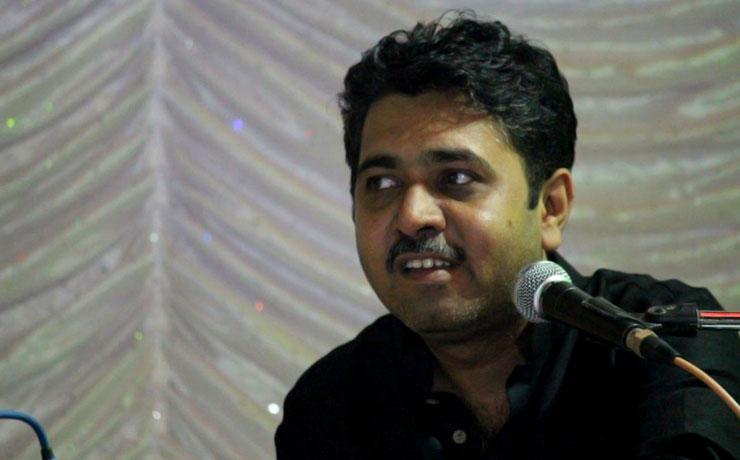 Share this
Not many people are aware that singer and music director Kaushal Inamdar is a very good writer as well. He has worked as a writer for television soaps.  He came into prominence with the composition of Marathi Abhiman Geet penned by Suresh Khare. We have heard his voice as a playback singer in Ajintha and also witnessed his music in the same. As an independent music director, his compositions for the films Not Only Mrs Raut, Balgandharva and Yello have been really memorable. Kaushal has now composed music for Ranga Patanga.

We had an occasion to interact with him during a recent event. In this film Kaushal has composed a ghazal as well as a quawwali for the same song. When asked about this special skill attempted in Marathi films for the first time, he said that the makers of this film wanted him to compose two different songs on the same lyrics and when he was ready with it, they were highly impressed. After composing music for this serious type of film, he has also composed music for a fun filled film on children. He is also hosting his show on Indian fusion music with the help of singer Hansika Iyer. When asked, whether he was influenced by any popular music director, he named late R.D.Burman. But he also admitted his liking for late Madan Mohan and a few others.
Tags: Ranga Patanga Marathi Movie, Kaushal Inamdar, Makarand Anaspure, Sandeep Pathak