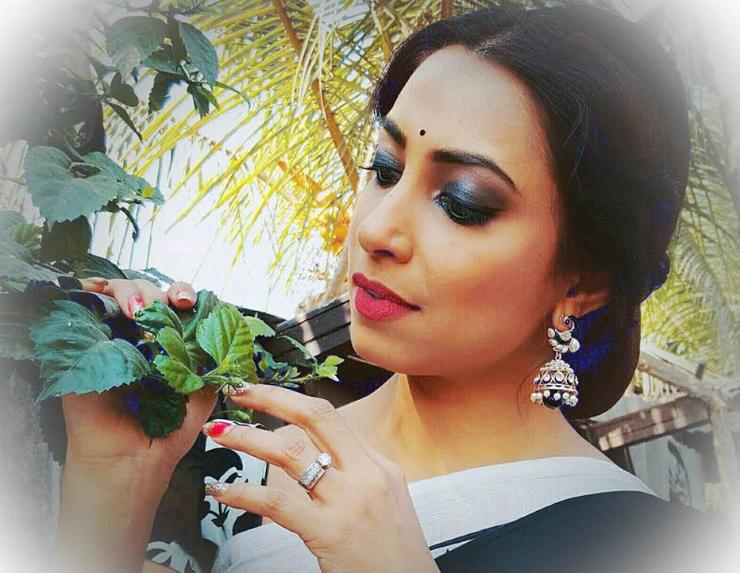 Share this
One cannot survive in this film industry only on the basis of their popularity, fans and big pockets.There is a lot of hard work required to itch your name in the hall of fame forever. Take the example of the actress Kranti Redkar who is one of the leading actresses in the Marathi film industry. But, that doesn’t mean that she can comfortably sit and enjoy her stardom without polishing her acting skills.

After she was signed by film maker Kanchan Adshikari to play one of the most challenging roles in the film Kiran Kulkarni V/s Kiran Kulkarni, Kranti had been working very hard towards it without any complaints. In this film, she was required to drive a truck when she didn't have in driving a heavy vehicle. But, before the start of film’s shooting, she took the necessary training for the same. During a particular scene, she was required to dance in front of a snake which really scared her but her co-star Subodh Bhave encouraged her. She ended by giving a brilliant performance!

The film has really helped Kranti grow as an actor. Even the film director, Kanchan is highly impressed with Kranti.