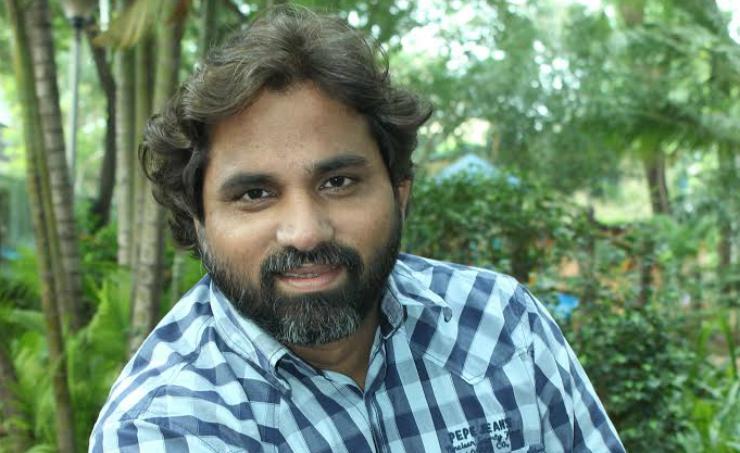 Share this
In Maharashtra, ‘Katta’ plays an important role for bringing like-minded people together. In the case of Kiran Nakti, it helped him make his debut in theatre, which later helped him achieve a lot in the acting sphere. Later, after facing challenges in this field, he became successful with TV shows and films. But this was not enough for Kiran, as he started his own acting workshop to help other aspiring artistes. With 235 symposiums and workshops for more than 5000 characters in the past five years, he has helped many artistes find opportunities in this field. Kiran is very popular in Thane.

Now, Kiran’s acting workshop, in association with Krupasindhu Pictures, is producing a Marathi film ‘Cinderella’, where many of his students will get an opportunity to perform and also work behind the scenes. This film has been conceived by Kiran Nakti himself, who has written the story and screenplay, besides directing the film. Debutants Rupesh Bane and Yashashwi Vengurlekar, along with many child artistes, will perform in the company of versatile artistes like Mangesh Desai, Vinit Bhonde, Janardan Parab and Yakub Sayeed. DOP of this film is Raja Phadtare  and the film will release on December 4, 2015 all over Maharashtra. Video of the song on ‘Govinda...' rendered by Nandesh Umap, has already been uploaded on YouTube.