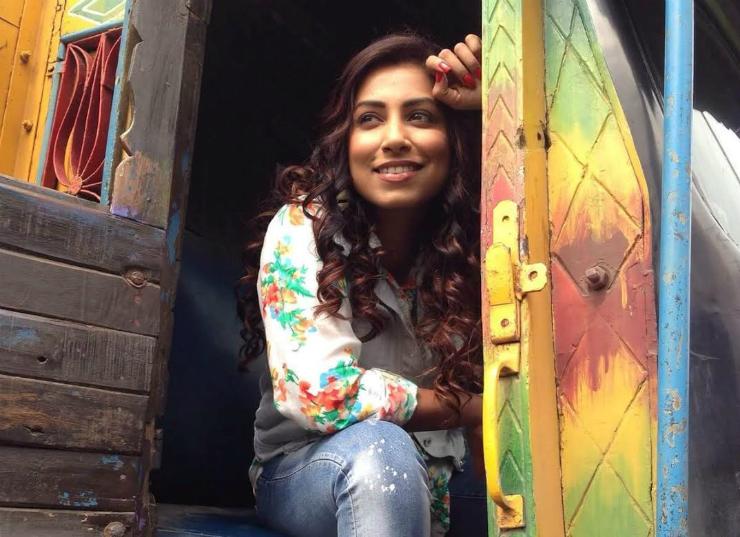 Share this
Known for the variety of roles she does, Kranti Redkar has always been in the news in Marathi film industry. She is also a good mimicry artiste besides being a good dancer. Now, through her forthcoming Marathi film Kiran Kulkarni v/s Kiran Kulkarni, Kranti will be seen in a new dashing look. In this film, Kranti has performed all sorts of stunts, such as driving a heavy vehicle, swimming in a well, paragliding and even a dangerous scene with a snake.

But for performing all these stunts, she took proper training for the same. Producer-director Kanchan Adhikari is all praise for the efforts taken by Kranti, while performing all these action scenes in the film. Kranti too feels that her performance in this film was an unusual experience. Besides Kranti playing the lead role, the film stars Subodh Bhave, Mohan Joshi, Avishkar Darvhekar, Priya Marathe, Namrata Awate, Madhavi Gogate, Dhananjay Manjrekar, Amit kalyankar and child artiste Urmika Godbole in other lead roles.