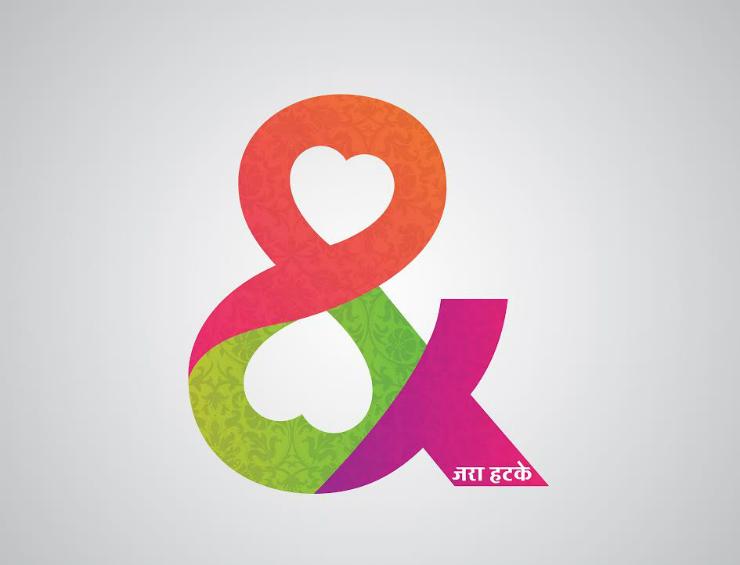 Share this
Every film has its own style of presentation, and it all starts with the logo of the film. Creative director Ravi Jadhav, who is originally from the ad world, knows all too well the importance of it. Ravi has presented different subjects through his previous films and now he will be presenting his next film titled ‘& Jara Hatke’, which is about the change observed in the relationship among the new generation. Accordingly, he has selected the letter ‘&’ in the title of the film. According to him, this letter joins the two generations to give that completeness to the relationship, which will be noticed only after watching this film.

Ravi Jadhav has already tweeted saying that he has received overwhelming response from film lovers, appreciating the logo of the film. The story of the film ‘& Jara Hatke’ is written by Mitali Joshi and the film is jointly produced by Eros International & Ravi Jadhav. The film is directed by ‘Coffee Aani Barach Kahi’ director Prakash Kunte.  By the way, Ravi Jadhav’s past films have won five national awards. Now with his association with Eros International have certainly raised big hopes from ‘& Jara Hatke’, as indicated through their film’s title.