Madan Deodhar and his take on his new film 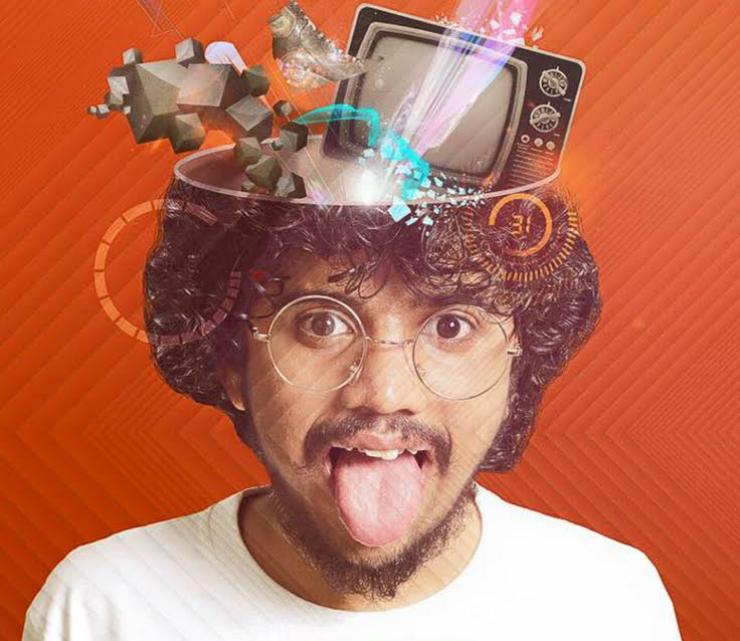 Share this
Madan Deodhar is not a new name in field of acting. As a child artiste, he has appeared in films like ‘Mahek (2007)’, ‘Allah Ke Bandey(2010) in Hindi &  award winning ‘Vihir’ (2009) in Marathi,’ ‘Balak Palak(2013)’ and Happy Journey (2014) in Marathi.  Therefore, his selection for the lead role in Sujay Dahake’s forthcoming science fiction ‘Phuntroo’ was not a big surprise. Madan has been able to bag a very challenging role of an Engineering student, who creates a clone of a girl, whom he loves and wants her to be in front of him all the time.

When we met Madan during the unveiling of the first look of this film, the talented actor displayed a glimpse of his acting skills. While speaking to Zee talkies about his role, Madan said, “My character had different shades, therefore, needed to give justice to this role, by studying the characteristics and also watching other language films, based on science fictions. Rest was director Sujay Dahake’s creation. But, I really loved working for this film.”