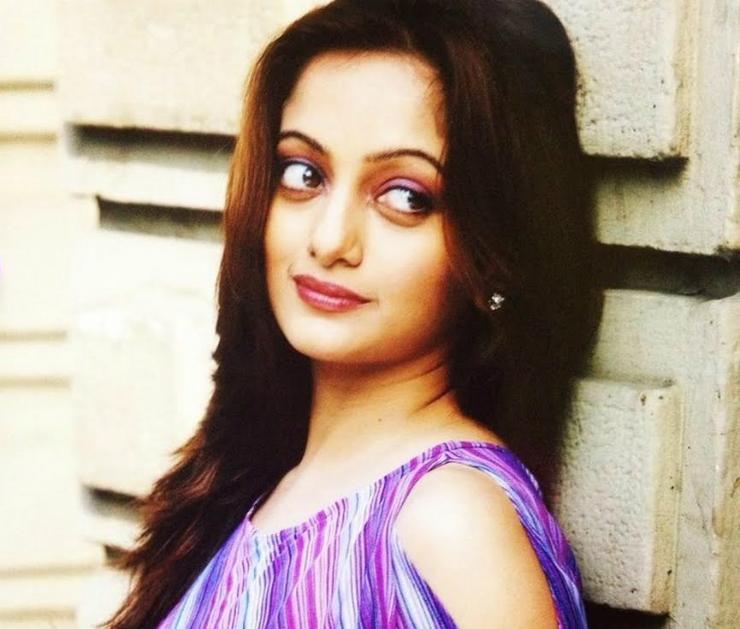 Share this
For a long time her talents have been ignored by many Marathi filmmakers. But Manasi Naik regrets nothing. She has been happy to perform be it item numbers or any form of dances. She seems to be really passionate about dancing but that does not mean that she should not be considered for lead roles in Marathi films. In fact, she began her acting career in lead role,with an action packed film Jabardast directed by Mahesh Kothare, way back in 2007. Later, she was once again offered lead role in Kanchan Adhikari’s film Tukya Tukavila Nagya Nachavila opposite Pushkar Jog, once again. And, Manasi did prove her acting and dancing skills in the film.

Later, she did appear in films like Ekta Ek Power, Murder Mestri, Target and Dholki but her bad luck was that these films didn’t do well at ticket windows. Her item number Rickshawala in the film Teen baika Fajiti Aika did become popular, but Manasi didn’t receive any form of recognition. However, Sanskruti Kala Darpan have taken note of her style and glamour and have declared her a special award which is the ‘Style Icon of the Year’ award, which will be presented to her on April 24, during the SKD awards function.

When we met Manasi, after declaration of this award, she was really overwhelmed by the gesture shown by SKD and said that this award would certainly boost her morale.”Let this year make a new beginning, with this award”, she reacted.
Tags: Manasi Naik