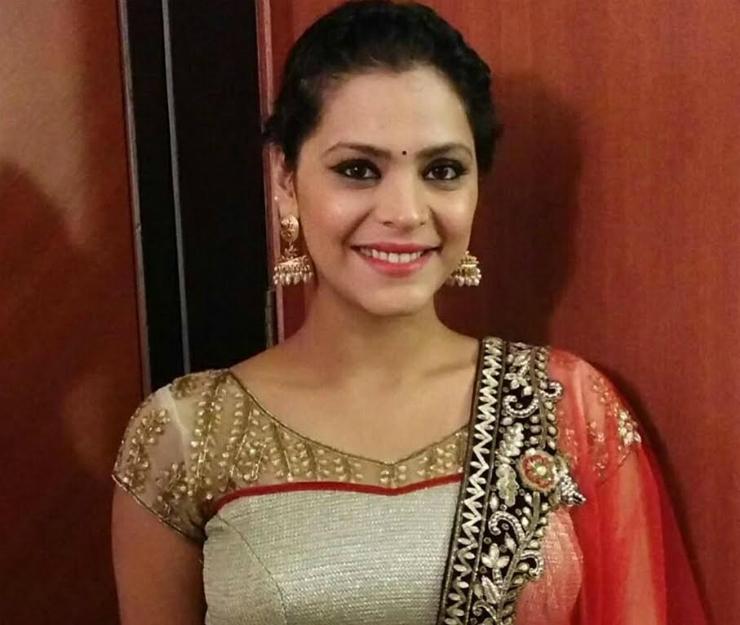 Share this
An opportunity received at the right time helps talented artistes progress. Now, take the example of actress Anuja Sathe, who is also the wife of popular actor Saurabh Gokhale. Earlier, Anuja had played the lead role in the Marathi film ‘Rakhandaar’. Recently, we saw her in few TV serials followed by a small role in the Hindi film ‘Bajirao Mastani’. Now, we find her on huge hoardings displayed all over Maharashtra for advertisements of the TV serial ‘Tamanna’, produced by our very own Marathi actor turned producer Ajinkya Deo.

Anuja is playing the character of ‘Dhara’, a young girl from Junagadh in Gujarat, who dreams of becoming a cricketer. Anuja who comes from Pune, has never played cricket, but for a talented actress like her, this was a big challenge and she accepted it. Today, she is the talk of the nation and this exposure is certainly very big for her. Very few artistes are fortunate to find this exposure at national level.