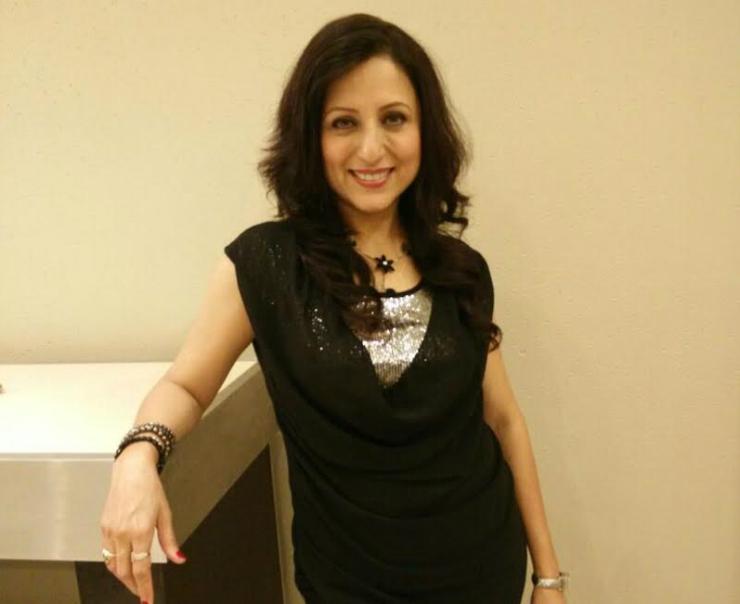 Share this
If a particular actress is still in demand even after spending more than 25 years in this acting field, she certainly needs special appreciation. This is what happened with Kishori Shahane. Recently, she spoke about her latest achievement. “ The big news is that I am doing a Hollywood film ‘Heart Beat’ directed by Duen Adler. I will be shooting for this film during its shooting schedule in India. But this film will release only in 2017. For me, this is the most memorable moment, as I have already reached this stage of my acting career after spending more than 25 years in this field."

But how busy is Kishori otherwise , with Hindi or Marathi films?

She started speaking with the same enthusiasm with which she gave us this good news. “I am working in Ashutosh Gowarikar’s big budget Hindi film ‘Mohanjadaro’, which has also given me an opportunity to work with popular actor Hrithik Roshan. This film will release around August-September and therefore, it would be proper to speak about the subject only at the appropriate time. Then, there is one Marathi film ‘Khind’, in which Tejaswini Pandit is also there. Frankly speaking, I like to be part of this industry today, which still considers me for different types of roles.”

But whom does Kishori gives credit, for getting different offers in films?

And, she says, “Firstly, I gave a lot of importance to my fitness. Secondly, there was proper time management from my side while giving my dates for shooting. Some roles are to be accepted for self satisfaction, while others are just because of good money offered. And, I really enjoyed working in this style.”
Tags: Kishori Shahane Vij