Marathi Actress Vaibhavi Shandilya To Star In A Tamil Film 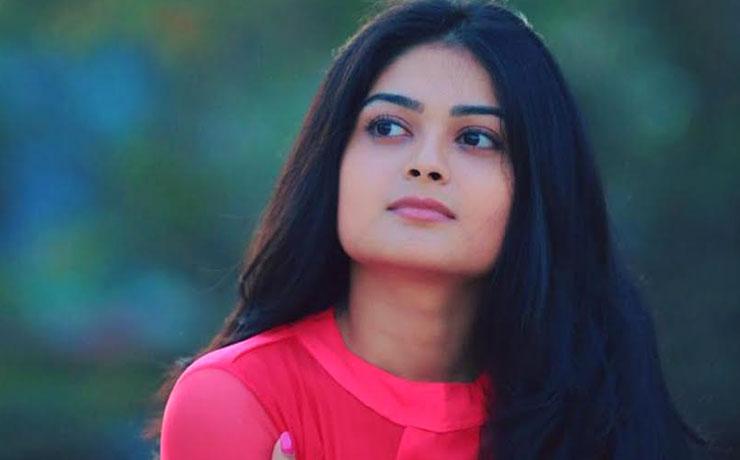 Share this
The young Vaibhavi Shandilya debuted in Marathi film ‘Janiva’ along with Mahesh Manjrekar’s son Satya Manjrekar. Thereafter, we saw her in the lead role in the film ‘Lord of Shani Shingnapur’. Recently, this charming young actress bagged some TV commercials in Tamil and now she has been selected to play lead role in upcoming Tamil film ‘Serur Sundaram’ opposite popular Tamil hero Santhanam.

The shooting of this film begins by this month end. Vaibhavi is thrilled with this offer, as her selection was made, on the basis of her audition. Earlier the makers of this film were thinking about casting a popular actress; but they were so impressed by Vaibhavi’s audition that they decided to cast her for this lead role. Vaibhavi is also playing a prominent role in Mangesh Desai and Vidya Balan starrer  ‘Ek Albela’, which is a biopic on the life of actor Bhagwan Dada. Vaidehi plays Bhagwan dada’s love interest in this film.

We can already tell that the youngster is going to go a long long way!