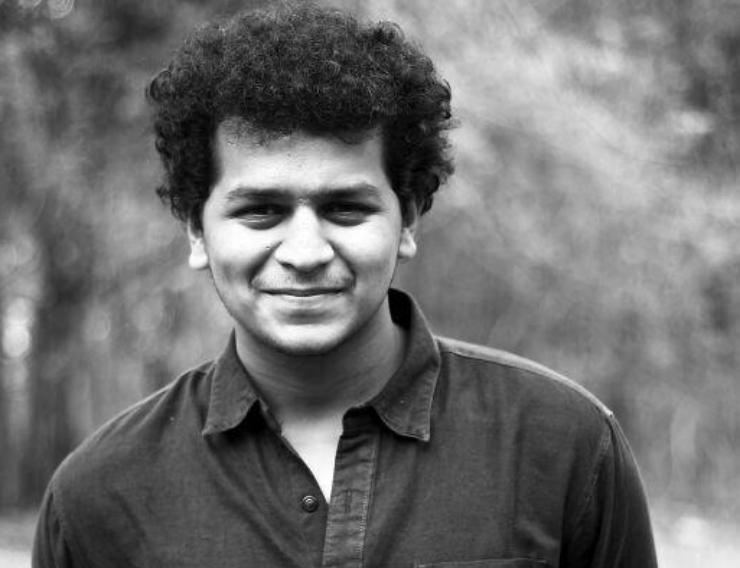 Share this
Known for his wonderful performance in super-hit Marathi play All The Best-2, Mayuresh Pem is a popular name on Marathi stage. Recently, this play also received 5 nominations at SKD awards. But in the meantime, Mayuresh is very eager to see the release of his most awaited English Film Sachin a Billion Dreams, which is a biopic on Master blaster Sachin Tendulkar, directed by Hollywood director James Erskine from London.

In this film, Mayuresh is playing the role of Nitin Tendulkar, the eldest brother of Sachin. “It was a great experience working with James, a reputed director, who has already directed 10 films so far. He is a perfectionist and is thorough with his script and scenes during shooting. There was lot to learn from his working style. And, to work in the film on Sachin was itself a great pleasure, as I am myself a great fan of Sachin,” says Mayuresh, while talking about the film.

It may be recalled that Nitin Tendulkar, himself is a poet and has written the lyrics of a few Marathi films, in the past. So, Mayuresh is lucky to have bagged this important role. The film is due for release soon.