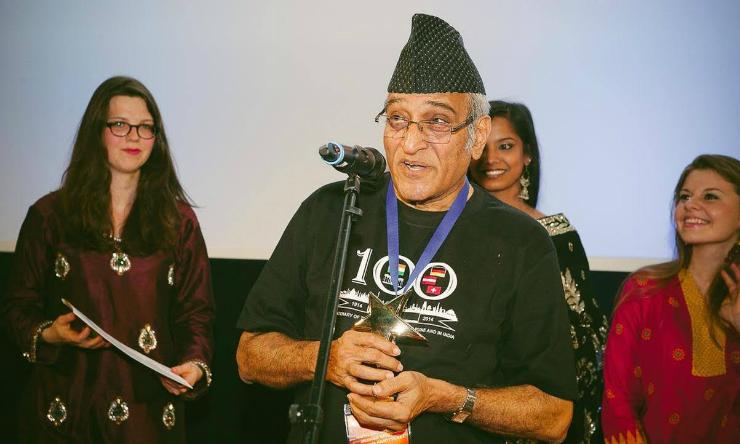 Share this
The 14th Third Eye Asian Film festival is all set to begin from 24th December 2015. This year, the festival will be inaugurated by Maharashtra’s Cultural Minister Mr. Vinod Tawde.  The festival will be opening with a new section i.e. "Films by Women Film-makers". Films made in 2014 and 2015 will be showcased in this section.

Contemporary Asian films will be showcased in the Spectrum Asia section, to capture the cinematic trends in Asian countries. In this section too, films made during 2014-2015 are eligible, for participation from all Asian countries. It is observed that many aspiring young directors and film school students in Asia are making digital short fiction films. To encourage them, the festival will also be organizing a ‘Short Fiction Film Competition.’ The idea is to hunt for new talents in Asia. This competition will be judged by an International Jury. Best Film will be awarded a trophy + cash prize of Rs.50.000/-

This year Third Eye will pay tributes to filmmaker Satyajit Ray on completion of 60 years for his iconic film ‘Pather Panchali’. On the opening day, well-known Bollywood actress Waheeda Rehman will be felicitated with the Best Actress award. Two more film personalities will also be felicitated during this 14th edition of the Third Eye Festival. They are Best  Actor Mohan Agashe, for his performance in the award winning Marathi film ‘Astu’ and Mr. Dilip Bapat, activist of Baburao Painter Film Society, Kolhapur.