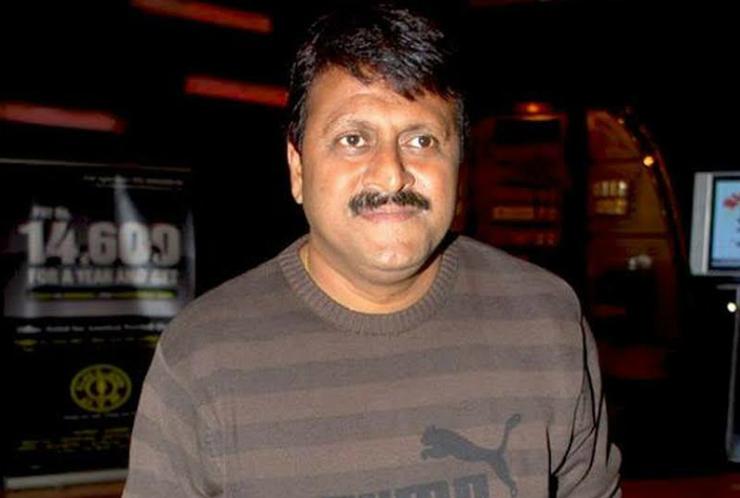 Share this
After the intense discussions witnessed in the Joint AGM of the Akhil Bharatiya Marathi Chitrapat Mahamandal held on 6th January 2016 at Kolhapur, the President of Chitrapat Mahamandal Mr. Vijay Patkar had called a press conference in Mumbai on 8th January 2016, to explain the outcome of the Joint AGM. According to him, except for extension of term of the present managing committee, all other resolutions were passed unanimously. The decision to hold the elections to the new body in April 2016 was also announced.

It may be recalled that the Chitrapat Mahamandal had introduced several welfare schemes, under the leadership of Mr. Vijay Patkar. They included the Indus health Plus scheme to its members, including health check-up camps.  Under the new scheme, artistes will also be paid honorarium during their old age. The Mahamandal, in association with Universal Marathi, had organized ‘My Mumbai Short Film Festival’, besides hosting Late Dada Kondke Film Festival in Kolhapur. They have also formed a cell with the help of Ms. Neelakanti Patekar , so as to enable deserving Marathi films to participate in the international film festivals held all over the world.
Tags: Vijay Patkar