Mrumnayee is all set to create a hat trick with 'Anurag' 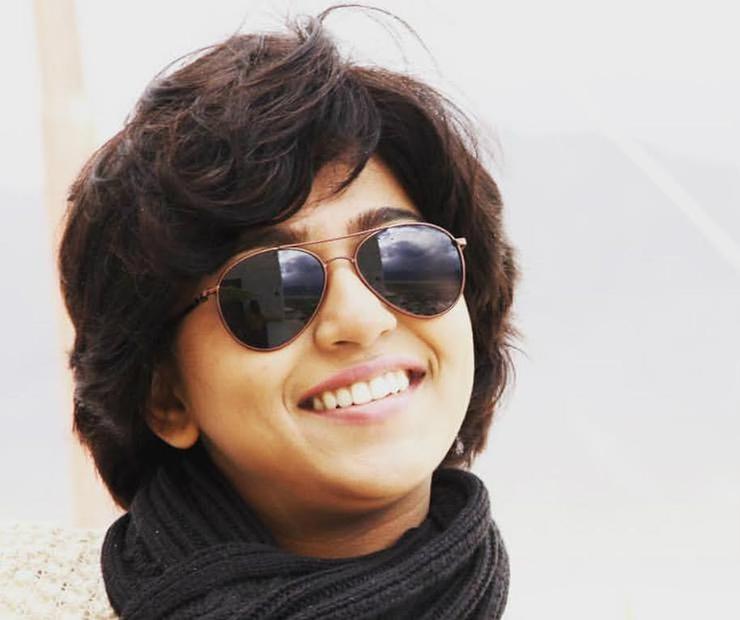 Share this
With her new look, Mrunmayee Deshpande has been inviting everyone’s in the Marathi film industry’s attention. Very recently, we spotted her in a totally different mod look. She will be seen in the mod look in her forthcoming Marathi film ‘Anurag’, which has been shot at the beautiful locations of Leh and Ladakh. Mrunmayee, herself is very excited about this film which has released in England and Germany with special shows, on the request of the local Maharashtrian community there.

‘Anurag’ was scheduled to release the film on 22nd January 2016 but they have postponed it due to the success of Mrunmayee’s other film, Natasamraat. They are looking for a suitable date at the end of February or early march, this year. Besides playing the lead role opposite Dharmendra Gohil(‘Aga bai Arechha -2’ fame) she is also the presenter of this film under her new banner Mrunmayee Deshpande Creations. The film presents an unusual story of a young couple. Mrunmayee is confident that the Marathi audience would love to watch this film.

As far as luck is concerned, the time is just right for Mrunmayee, as her last two films,’Katyar Kaljaat Ghusli’ and ‘Natasamraat’ have become super hits, with her performance appreciated by all. Now, she is all set to create a hat trick with ‘Anurag’. We wish her all the best.
Tags: Mrunmayee Deshpande, Anurag Marathi Movie