'Pinjara' to 'Shortcut' was a great learning experience: Sanskruti Balgude 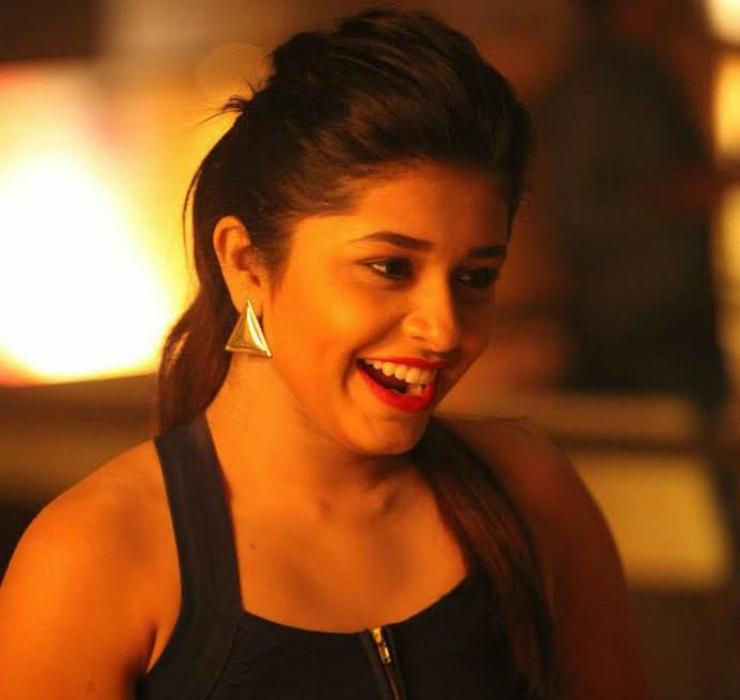 Share this
Sanskruti Balgude made her acting debut through popular TV serial ‘Pinjara’, which made her a household name in all of Maharashtra. Though she was new to the acting field, she portrayed her character ‘Anandi’ in the serial with total conviction. This led to her receiving critical acclaim and popular awards for best actress.
Last year, she made her debut in Marathi films through ‘Sangato Aika’. Again, she created an impact on the audience through her acting and dancing abilities. Today, she has five films in hand and her forthcoming film ‘Shortcut’ is due for release shortly. In an exclusive interview to ZEE Talkies, Sanskruti spoke about her journey from ‘Pinjara’ to ‘Shortcut’.

Q. How do you look at your acting journey from the TV serial ‘Pinjara’ to the film ‘Shortcut’?
A: It has been a great learning experience for me. In fact, ‘Pinjara’ gave me all that every actress looks for at the beginning of the acting career. Thereafter, there were ups and downs.  However, being a very positive person, I met some good people from industry who helped me to find good suitable roles in films. Now, I have four films in hand, namely ‘Damlelya Babanchi Kahani’, ‘Bhaya’, ‘Hatke Love Story’ , ‘Shinma’ and ‘Shortcut’; out of which ‘Shortcut’ is due for release shortly.

Q: You received appreciation from none other than popular Bollywood actor Salman Khan when you performed a dance live during the grand music release of ‘Sangato Aika’. What was your reaction that time?
A: Yes, Salman Khan as the chief guest was seated in the first row to watch my performance. I came to know that he loves to watch ‘lavani’. He had come for the music release in good faith. I was initially nervous as the audio could not function in the initial part of the dance. However, I took everything in my stride and with a smile on my face, I went on to perform it with appreciation from all. Those dancers, who performed with me were also very supportive.

Q. What is so special about these five films in your hand?
A: Best thing about them is that, each one of them is of different type and the roles I am playing are also very different. In my forthcoming film, ‘Shortcut’, I am playing an Engineering student and it is a kind of role that suits my present age. It’s a youth oriented film and I really enjoyed playing this role. Actually, I am representing a typical young girl of today’s generation. She is smart and a perfectly modern girl.

Q: Do you have scope to present your dance skills through these films?
A: No, unfortunately not in the four films I have shot so far. Don’t know, whether the fifth film offers any scope for it.
Q: But, you are still performing dances at big events. Isn’t it?
A: Yes, I am still in touch with my dance practice. Many a times, I rehearse at home.