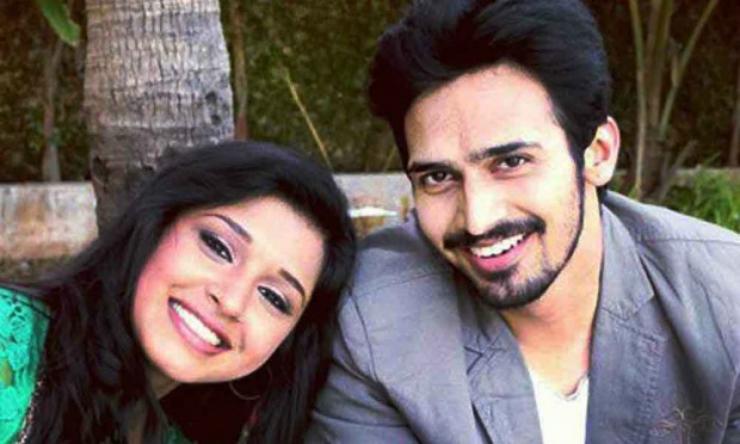 Share this
Four years ago, Bhushan Pradhan and Sanskruti Balgude were known for their serial Pinjra, on Zee Marathi. Thereafter, both of them did Marathi films, but not together. But now, they are returning together on big screen, with a new Marathi film Nivdung, which is based on a social subject.

Made under the banner of Meena Shamim Films, the film is the first Marathi film of Producer Munavar Bhagat, who is also directing this film. Earlier, he was associated with Hindi films, as a producer. Co incidence is such that Sara Shravan, who was also a part of Pinjra, will be seen in a lead role, along with Bhushan and Sanskruti. The film also stars Astad Kale, Prajakta Dighe & Shekhar Phadke in important roles. AKN Sebastian is the DOP of this film, while Rafiq Shaikh is the music director. The film’s shooting will begin in the first week of April 2016.