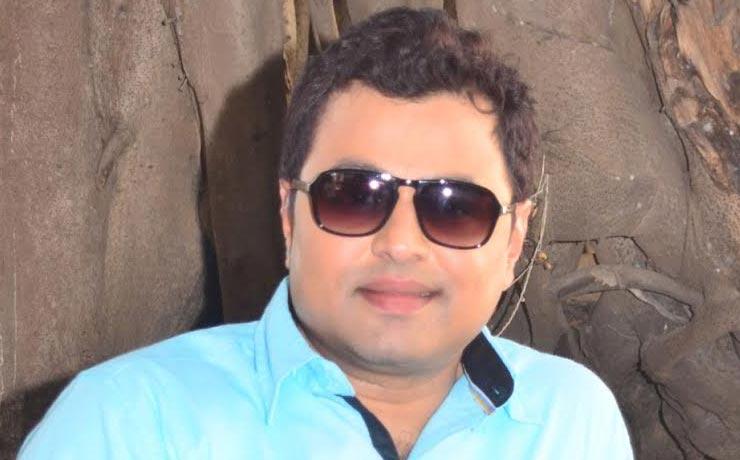 Share this
Well known Marathi playwright’s popular Marathi drama Tee Phulrani had recorded a number of shows with late Bhakti Barve playing the title role initially. Later, we saw actress Amruta Subhash playing the same character on Marathi stage. And now, Hemangi Kavi is inviting all the attention, playing the same character. In the recent past, there was a rumor that a popular Marathi stage, TV and film actress will be playing this character on big screen. But, now we hear the official announcement about the cinematic version of this play.

The confirmed news is that Rajashree Landge, whom we saw in films like Gadhvacha Lagna and Citizen will portray this title role on big screen .The role of the professor is to be played by popular actor Subodh Bhave. Tee Phulrani is based on George Bernard Shaw’s original drama Pygmalion, which also inspired a classic English film My Fair Lady. The film is to be directed by veteran director Amol Shetge. Now it remains to be seen how the Marathi film lovers respond to this cinematic version?
Tags: P.L. Deshpande, Tee Phulrani Marathi Movie, Bhakti Barve, Amruta Subhash, Hemangi Kavi, Subodh Bhave, Amol Shetge