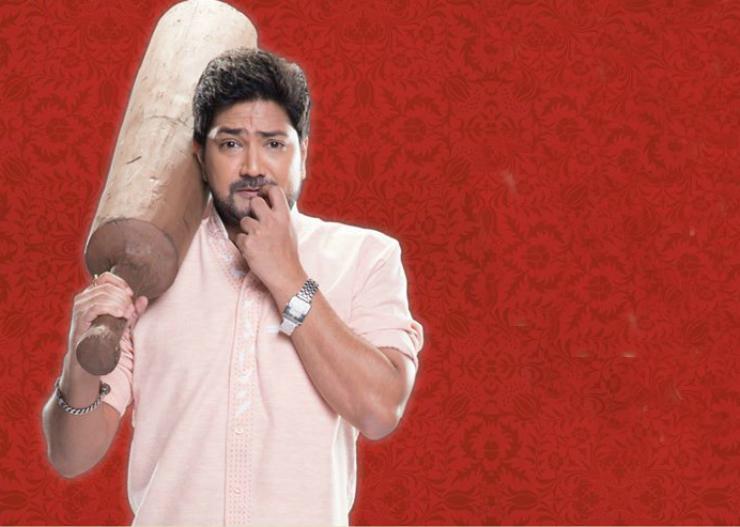 Share this
Aniket Vishwasrao who played the lead role in Samir Patil's film 'Poster Boyz' is returning with a bang in the Marathi film 'Poshter Girl', which is all set to release all over Maharashtra on 13th February 2016. Aniket is playing one of the 'proposers' to a young beautiful girl, who visits his village, which has no girls, as the village administration has banned birth of girl child. In the film, Aniket has few more competitors as proposers to the girl.

One can recall Aniket's variety of roles as a lead actor in Marathi films for the past few years, after his successful television career. Some of his memorable films include ’Dhamak'and ‘Fakta Ladh Mhan', in which he played a dashing hero and ' Bhakharkhdi 7 kms', in which he played a doctor, who is posted in a remote village. But, Aniket also proved himself as a good comedy actor in multi starrer films like ' Aandhali Koshimbir' and ' Poshter Boyz'. Now, that he is returning once again, through a comedy film like ' Poshter Girl ' his fans and well-wishers are happy about it. The film also delivers a timely social message.