Prasad Namjoshi will take you on soul searching journey, through his film Ranga Patanga 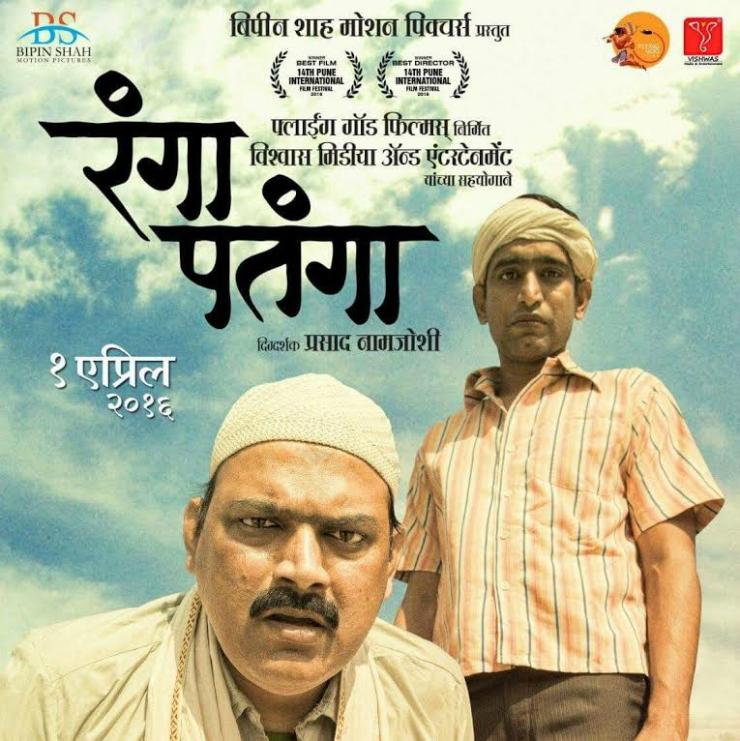 Share this
Some people who we co-exist with are blessed with the power of Soul-Searching. Filmmaker Prasad Namjoshi is one of them. Through his upcoming Marathi film Ranga Patanga, he has presented a poor Muslim farmer whose bulls go missing. When he goes in search of them, his journey becomes the search for his soul.

The film has already bagged the Sant Tukaram award for Best Film and also for Best Direction at Pune International Film Festival. Since the director of the film is from Vidarbha, the film has been shot at a real location of a village in District Vidarbha. The film is based on the story by Chinmay Patankar, with screenplay and dialogues by director Prasad Namjoshi himself. Kaushal Inamdar has composed the music of this film.