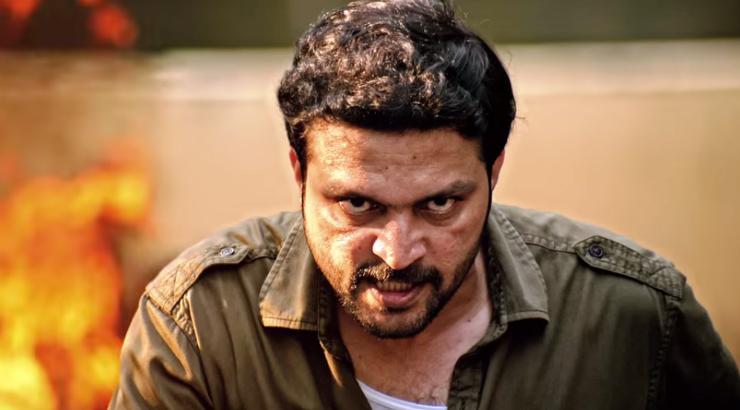 Share this
To make a sequel of a successful film, has become a routine, during the past few years, in Marathi film industry too. And, some of the sequels of the original films have also done well. The best examples are ‘Time Pass-2’ and ‘Mumbai Pune Mumbai-Lagnala Yaychach’. So, obviously, ’Dagadi Chawl-2’ is also in the making now.

Actually, the title of this film ‘Dagadi Chawl’ was so realistic that it gave a solid identity to this film and this helped in the success of the original version. Now, the important question remains, is whether in this sequel, the makers of this film are repeating the successful stars Ankush Choudhari, Pooja Sawant and Makarand Deshpande of original version? Will Pooja be able to give her dates for this sequel ? And, if she is not able to give dates, then, who will replace her? There is a big curiosity about it ?