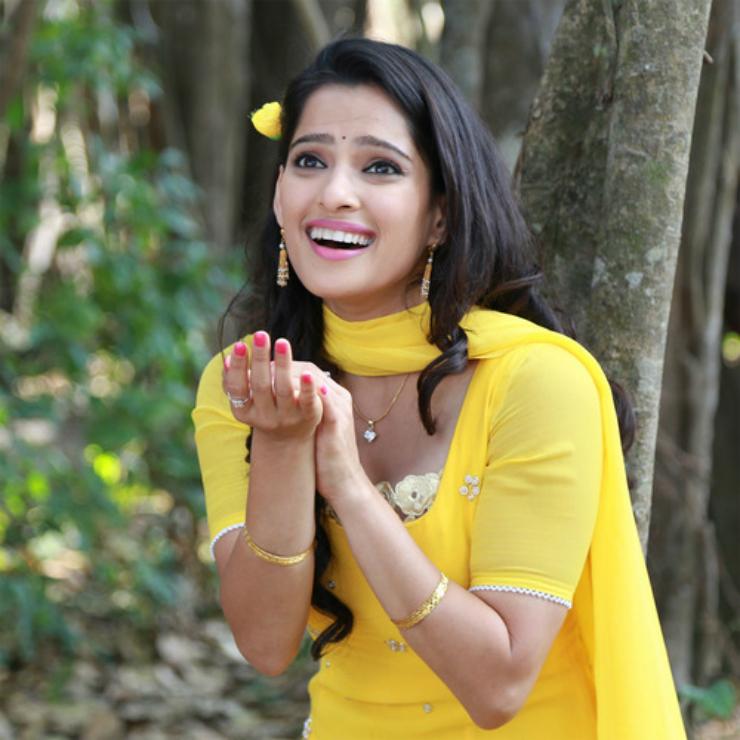 Share this
After she received the Maharashtra State Award for her performance in the film ‘Happy Journey’, there are big expectations from talented actress Priya Bapat. In 2015, she played a romantic role in the film ‘Time Pass-2’ and played her role with full enthusiasm. Now, all eyes are on her next film in 2016.

Priya will now be seen in Sachin Kundalkar’s next film ‘Vajandaar’. In this film, starring alongside her are Sai Tamhankar, Siddharth Chandekar, Chirag Patil, Chetan Chitnis and others. The film is produced by Vidhi Kasliwal. Recently, when we met Priya and asked about her further progress, she sported a broad smile on her face and said that she will only talk about her film ‘Vajandaar’. Otherwise, she always likes to talk about all her projects. But this time, she seems to be focused only on one film.
Tags: Priya Bapat, Vajandar