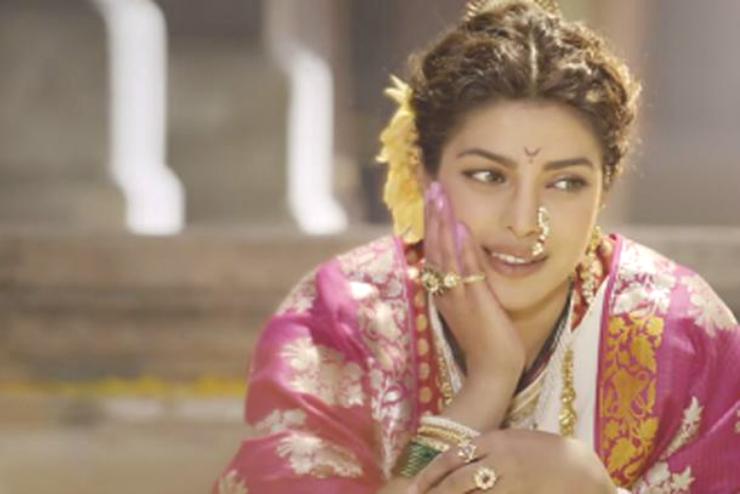 Share this
Some films become the topic of discussion right from the day of their announcement. The best example of that is the forthcoming Marathi film ‘Ventilator’. The film is going to be produced by the popular Bollywood actress Priyanka Chopra. The Ferrari Ki Savari director Rajesh Mhapuskar will be directing this film.

Ever since the news of Priyanka performing an item number in this film has spread, the film has created a lot of buzz. Priyanka played Kashibai in the film Bajirao Mastani which has helped her learn and explore the Marathi culture and language. Her roles in the film Kaminey and Fashion have also helped her grow an understanding for the culture.