Raju Parsekar all set with his upcoming film 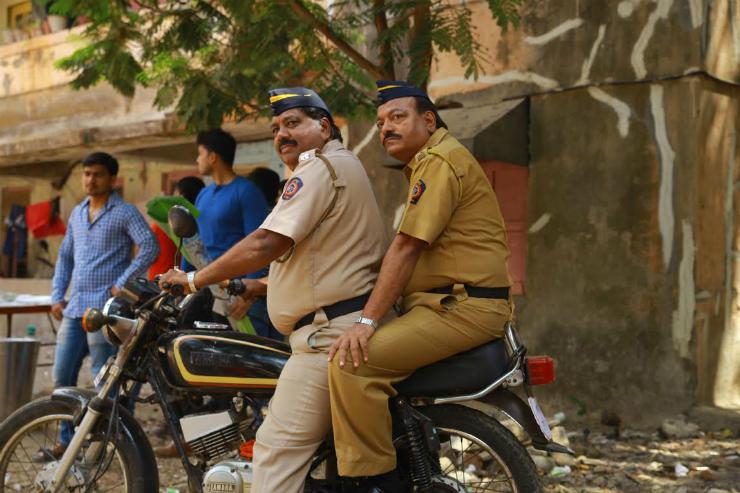 Share this
Over the years, no one from the administration has been able to look into the problems faced by policemen who work day and night for the safety of the citizens of the country. Be it their staggering duties, lack of medical facilities, improper housing and the much needed  pay hike for them, no one really pays attention to these issues.

Film maker Raju Parsekar has come to their rescue, through his latest Marathi film Police Line, which is perhaps exactly about what the title says. Through this film, Raju Parsekar, one of the most experienced filmmakers of Marathi cinema, has skilfully tried to present all these issues faced by policemen and their families. The first look of this film, gives a clear idea of his efforts in putting forward the facts about their lifestyle to create awareness among the people.

The film stars many renowned artistes from Marathi film and television industry, some of whom are part of family of policemen and therefore this film has the ability to gain the attention of many policemen, who will be interested to see how their demands have been presented through this film.  The film is all set to release on February 5, 2016.